If you own an Audi, VW, or Benz released between 2008 and 2015, there is a good chance your car has a Bluetooth connection for voice calls but not for streaming music. This adapter by CoolStream adds Bluetooth music streaming capabilities to your Euro vehicle.

The CoolStream CarPro is specifically designed to mimic an iPod connection via the vehicle’s 30-pin Apple connector, but the connection to that “iPod” is through Bluetooth. The device I use is a Google Pixel 2 XL, although any smartphone will work. If you use it with an iPod or an iPhone, you do get more functionality such as access to your playlists.

Installation is a breeze — just plug it in and connect to it via your phone’s Bluetooth settings. The light blinks blue when it’s searching, and solid blue when paired.

On your AMI/MMI screen, select Sources, then CarPro (see iPod icon). You can raise the Bluetooth volume on your phone to the max and start playing anything you’d like. You can use either volume control on the steering wheel or radio.

What makes this adapter work quite well — at least on Android devices — is that you can be connected to it and the AMI/MMI unit at the same time. With AMI set to phone calls and the adapter set to audio streaming, it’s integrated seamlessly.

Lastly, when you turn your car off, the blue LED light might still be on. I was nervous this would drain the battery over time, but it eventually goes into hibernation. It will auto-connect as soon as your phone is in range. 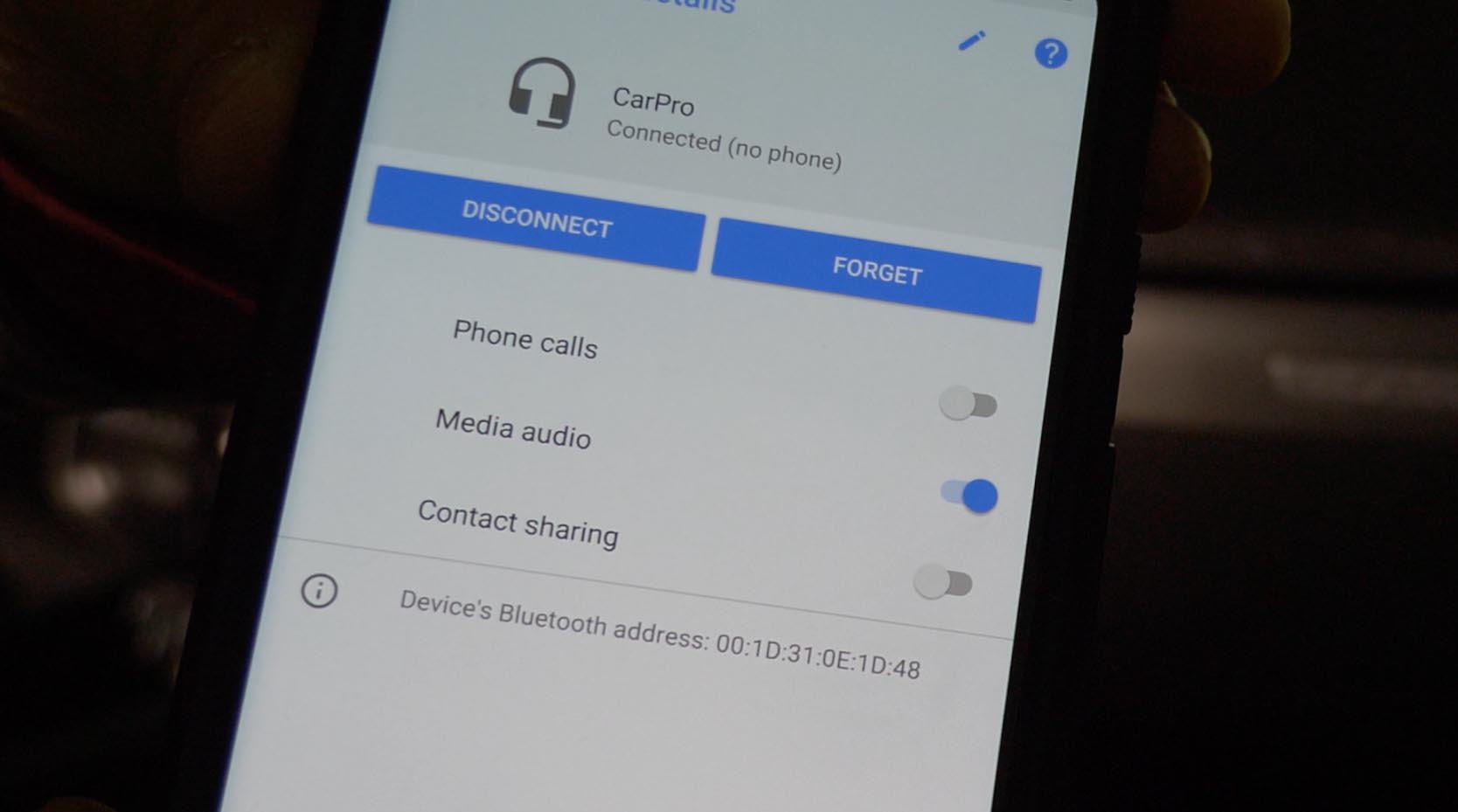 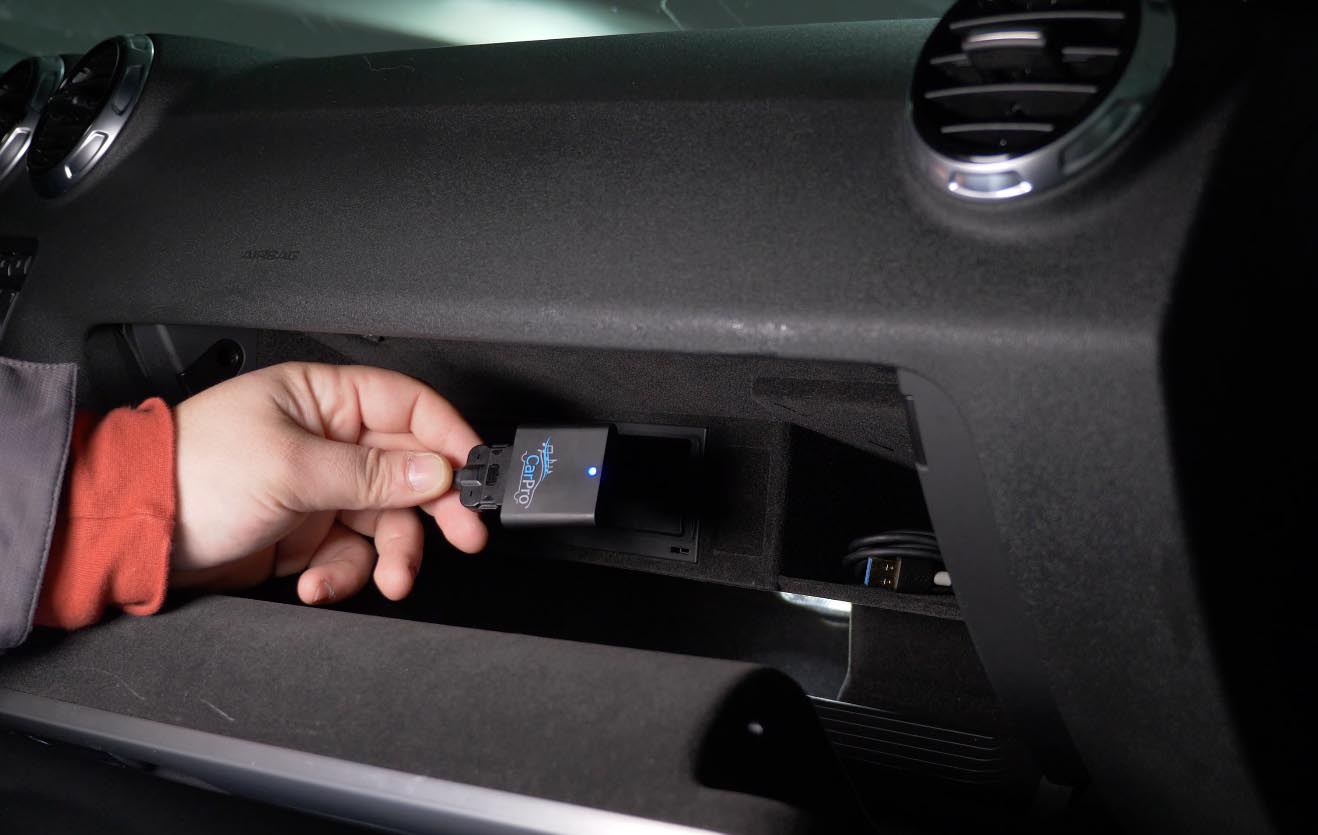 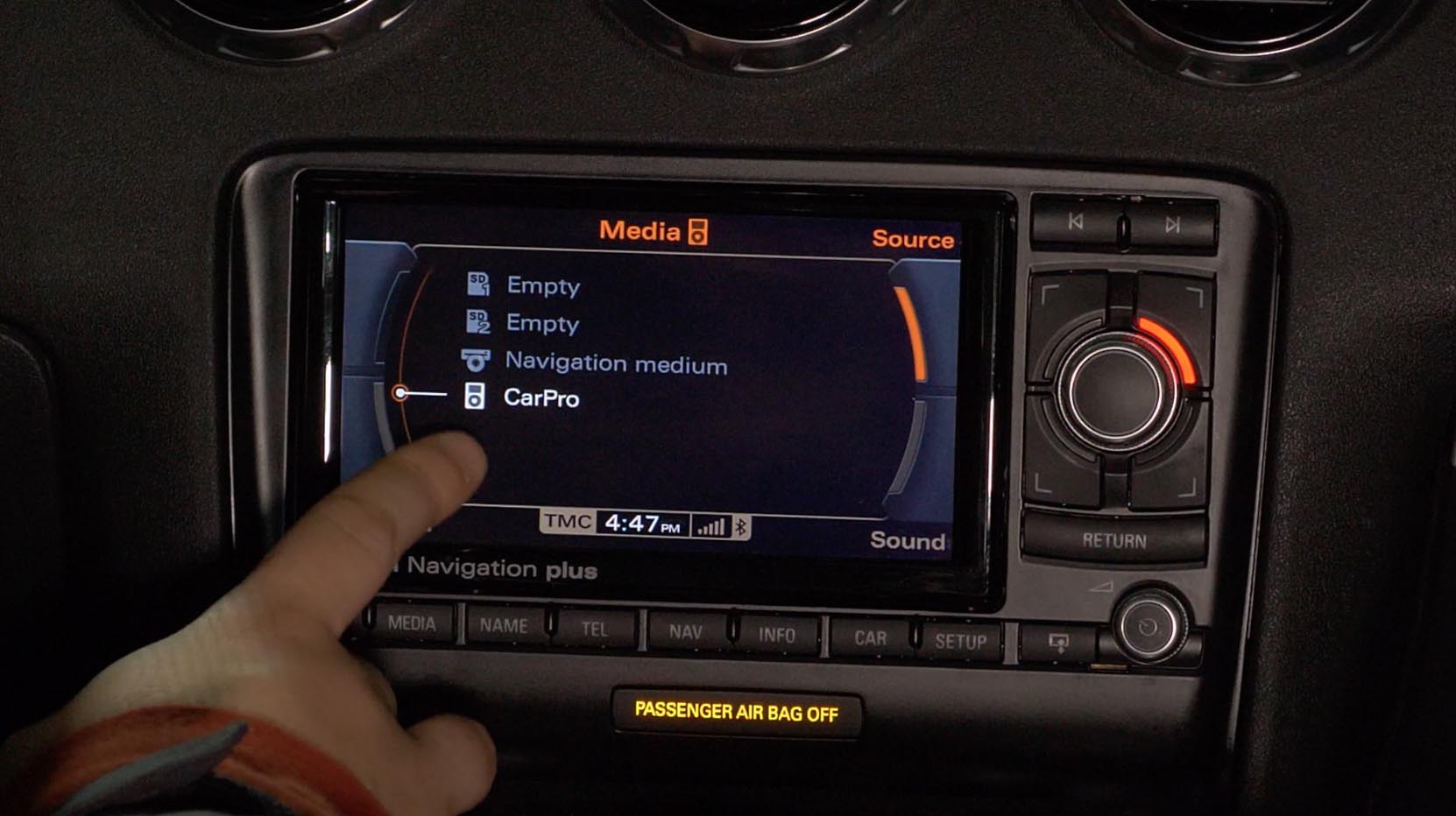 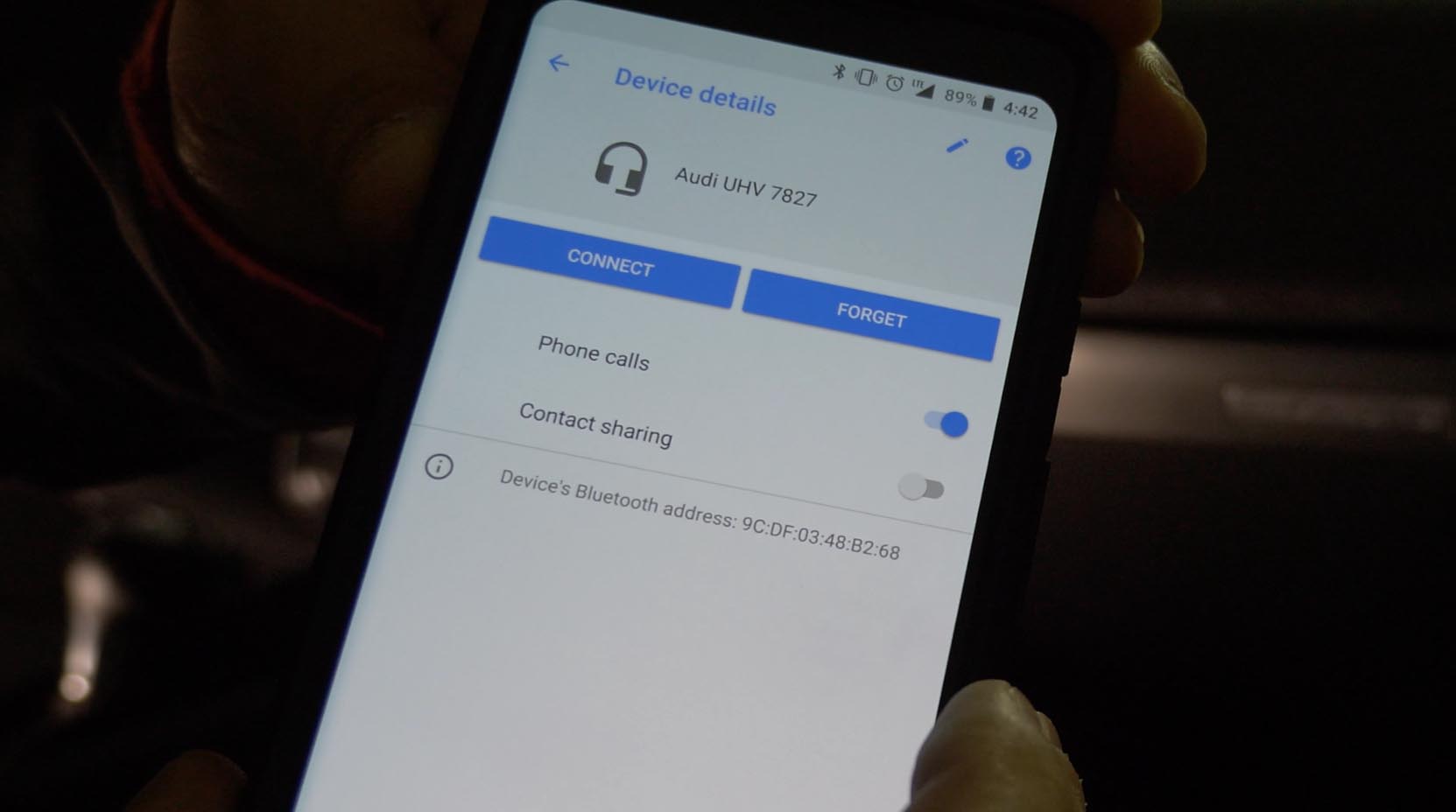 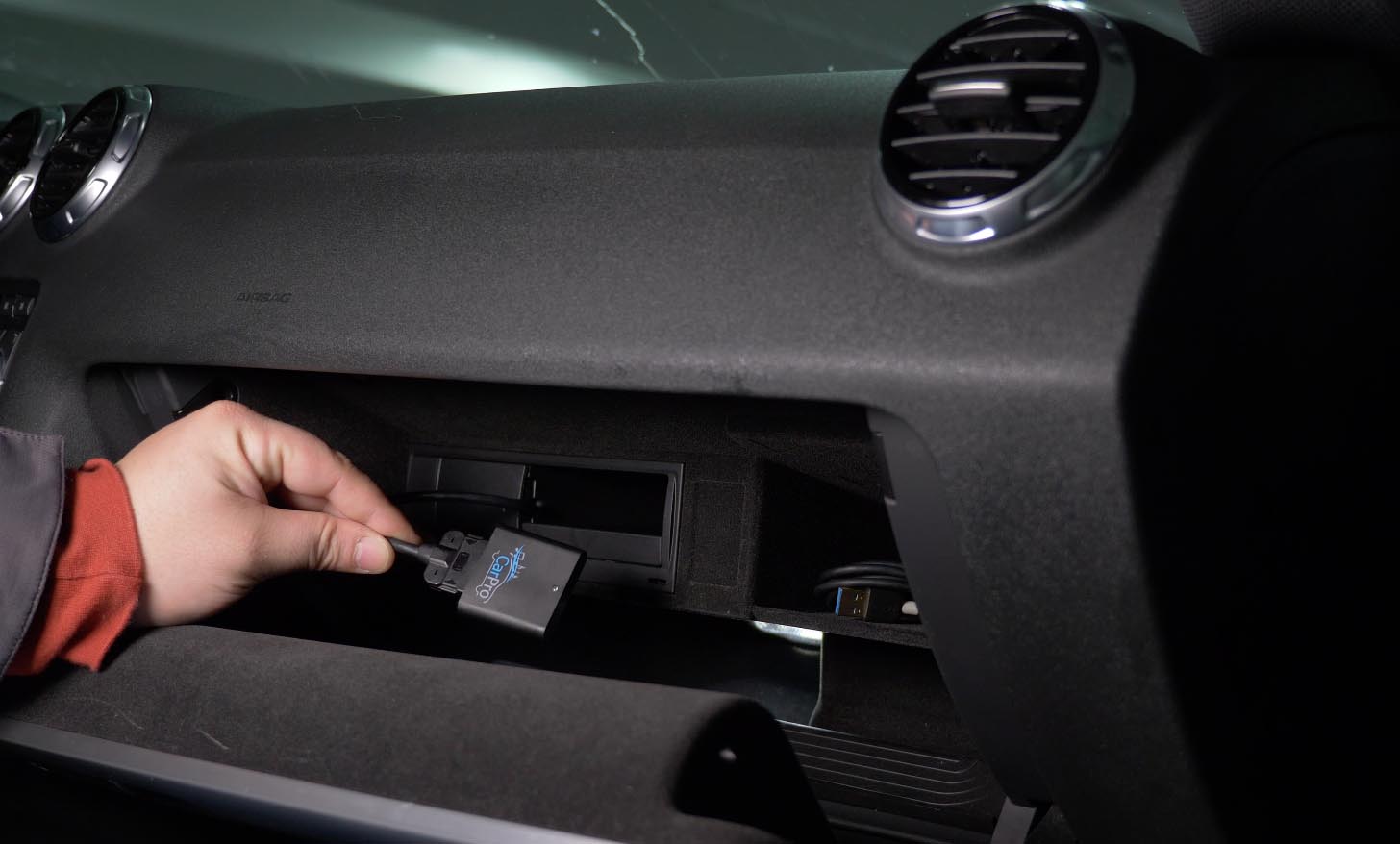 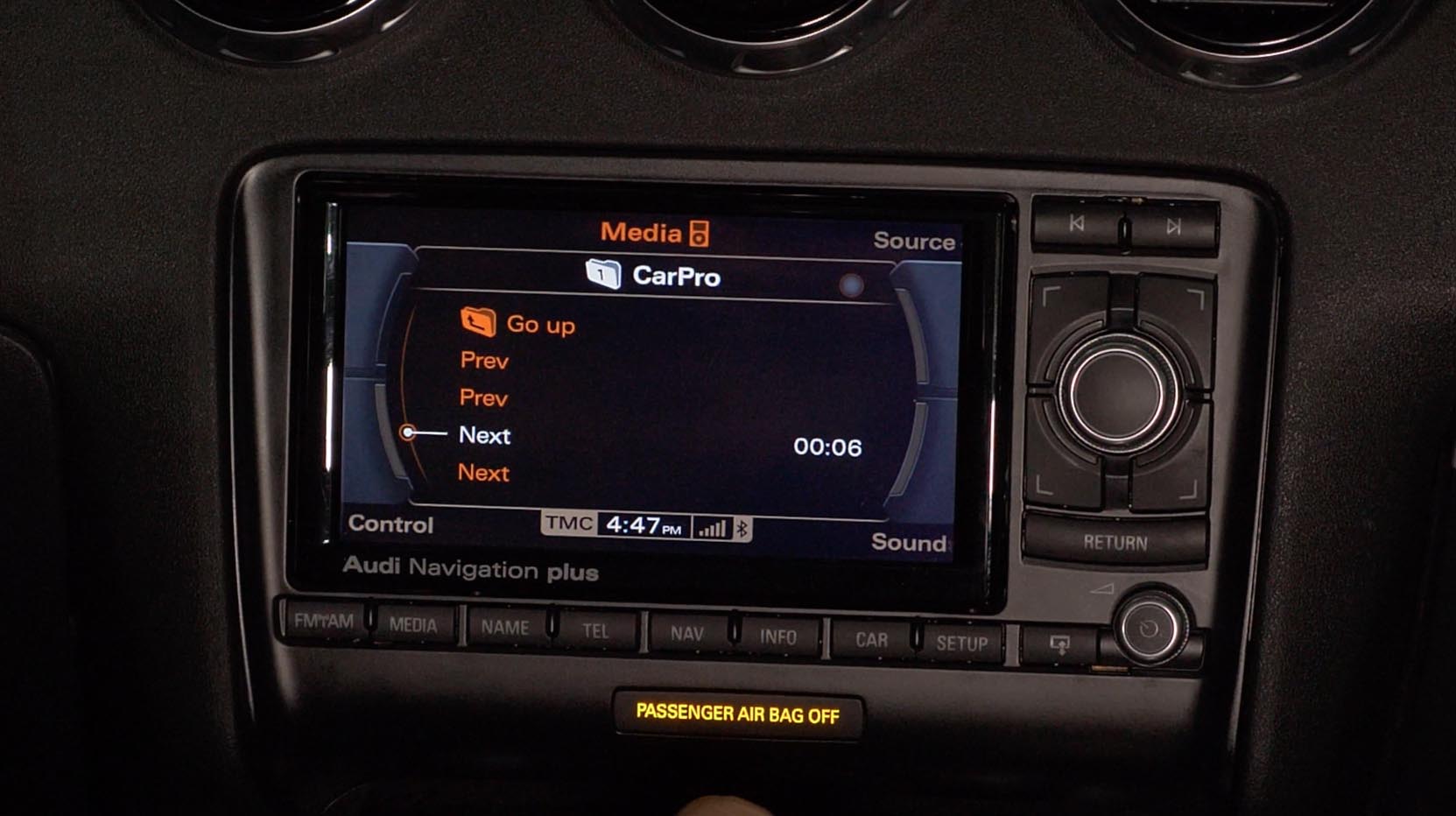 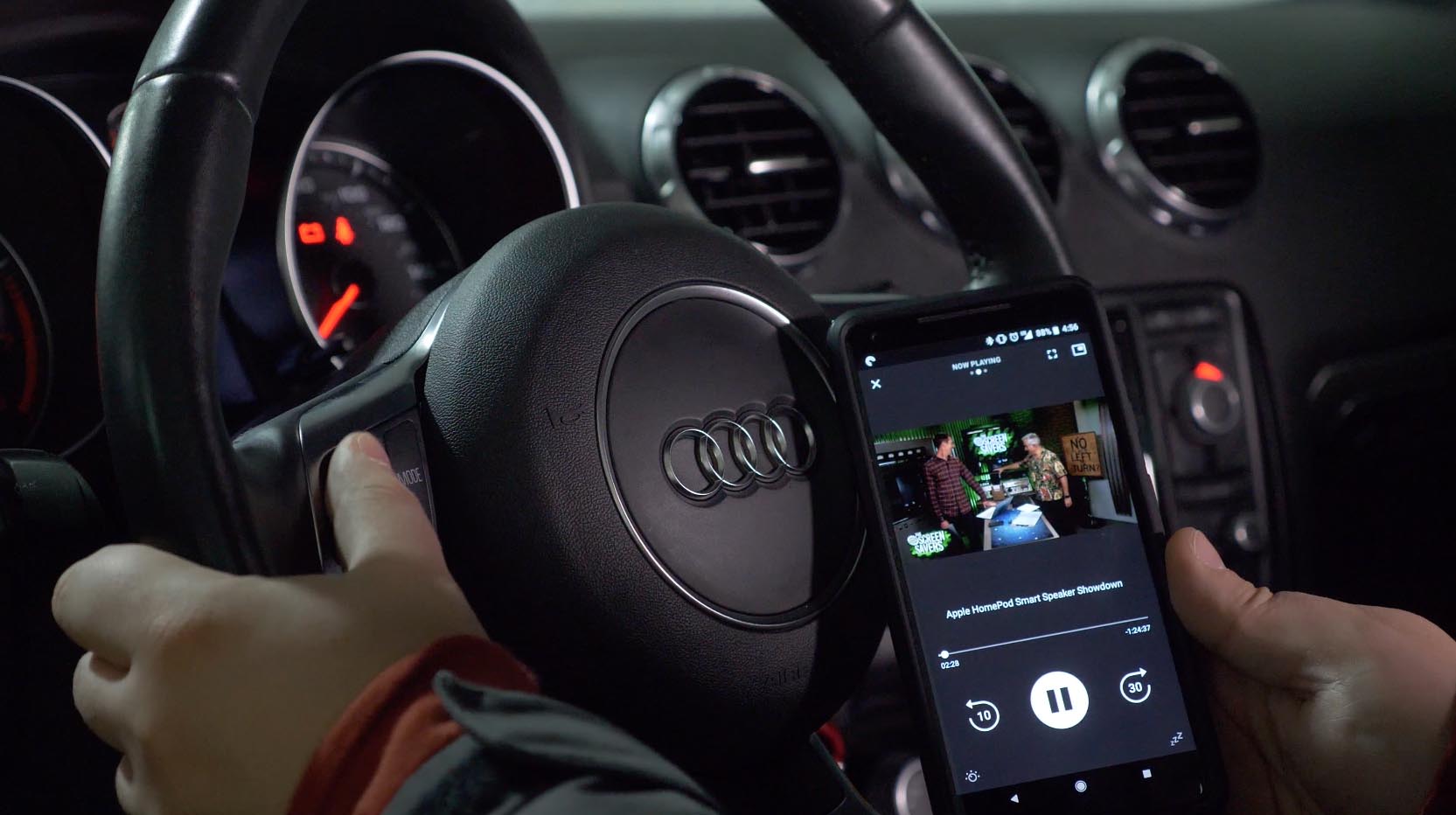 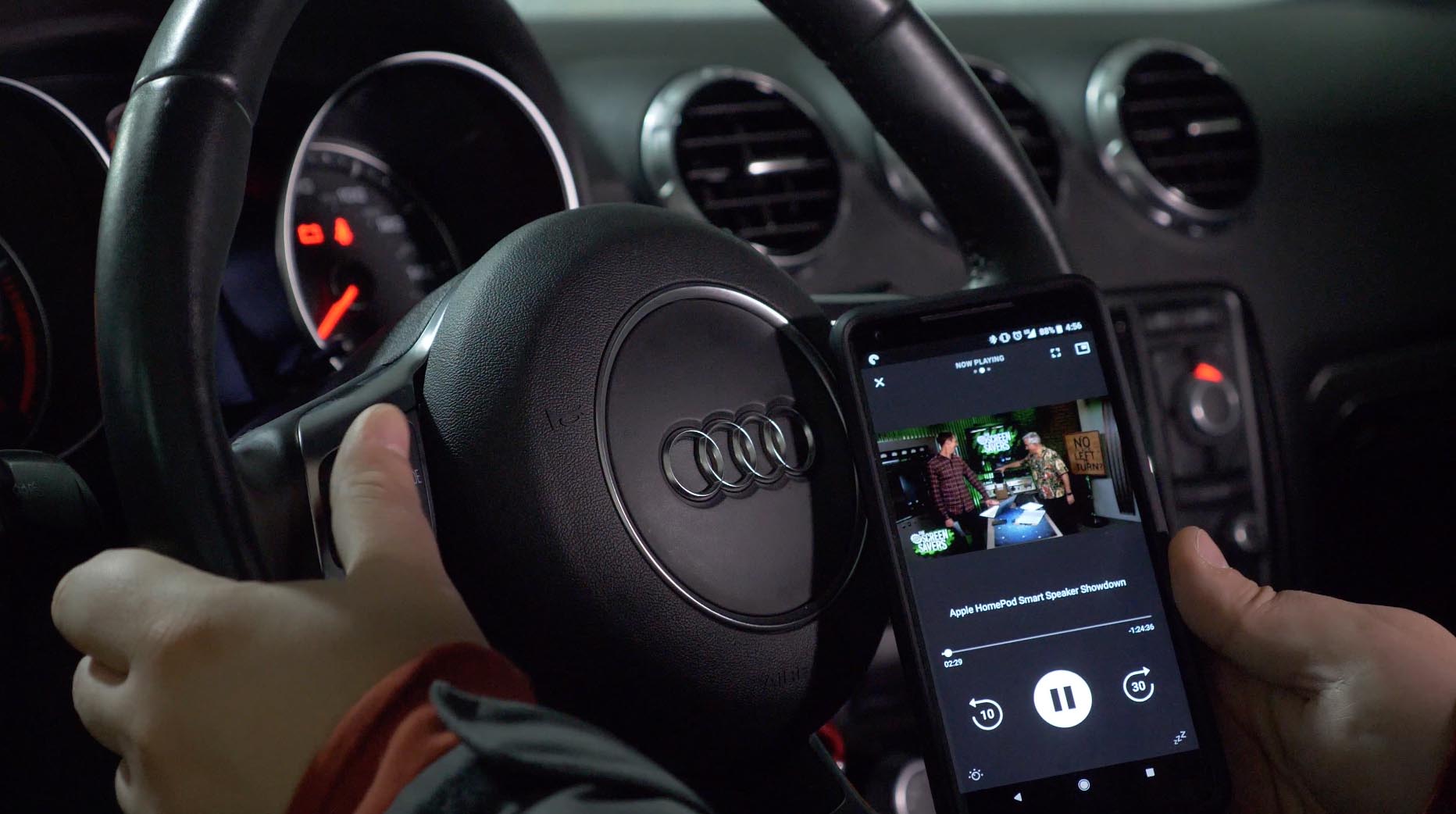 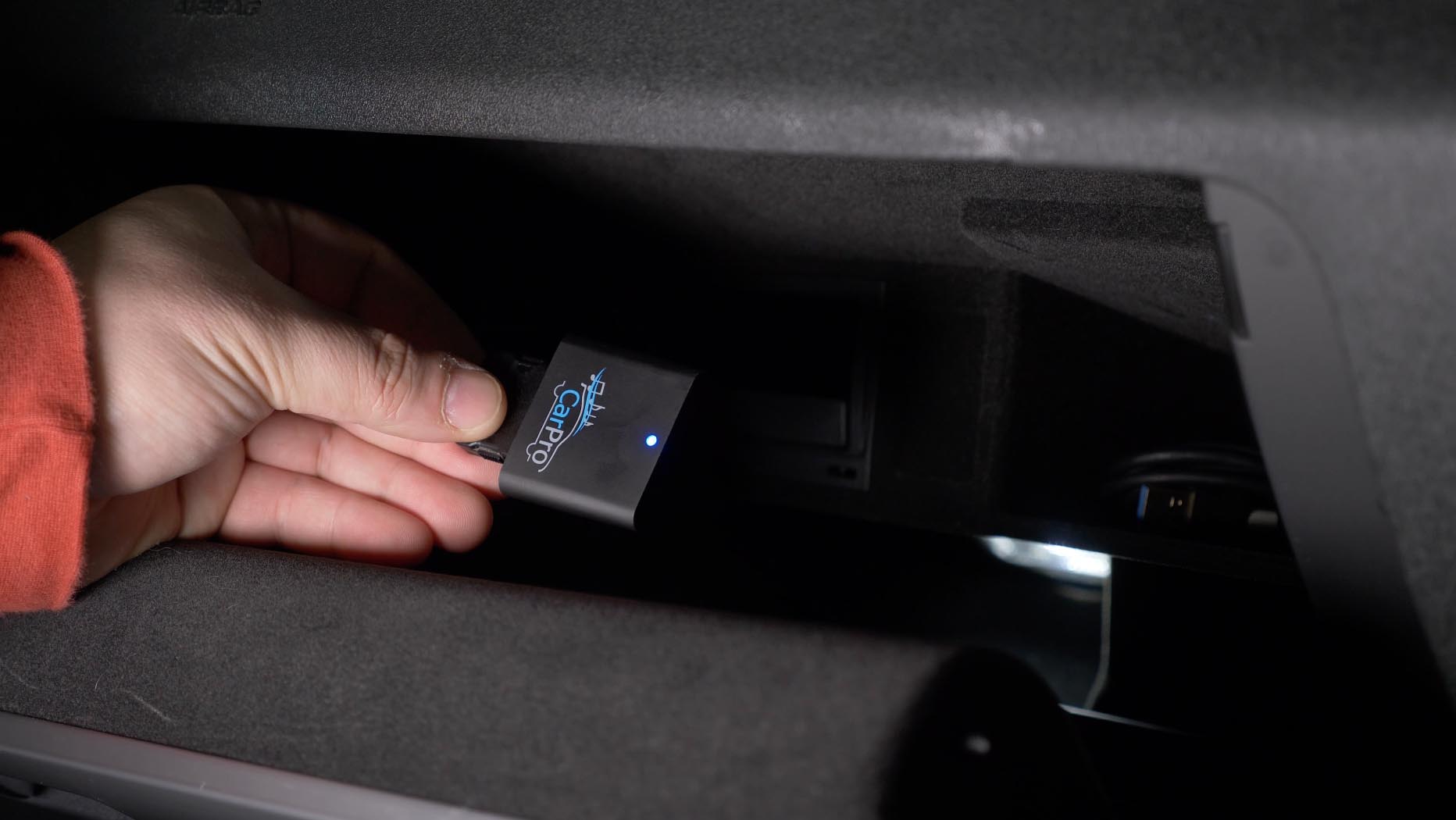 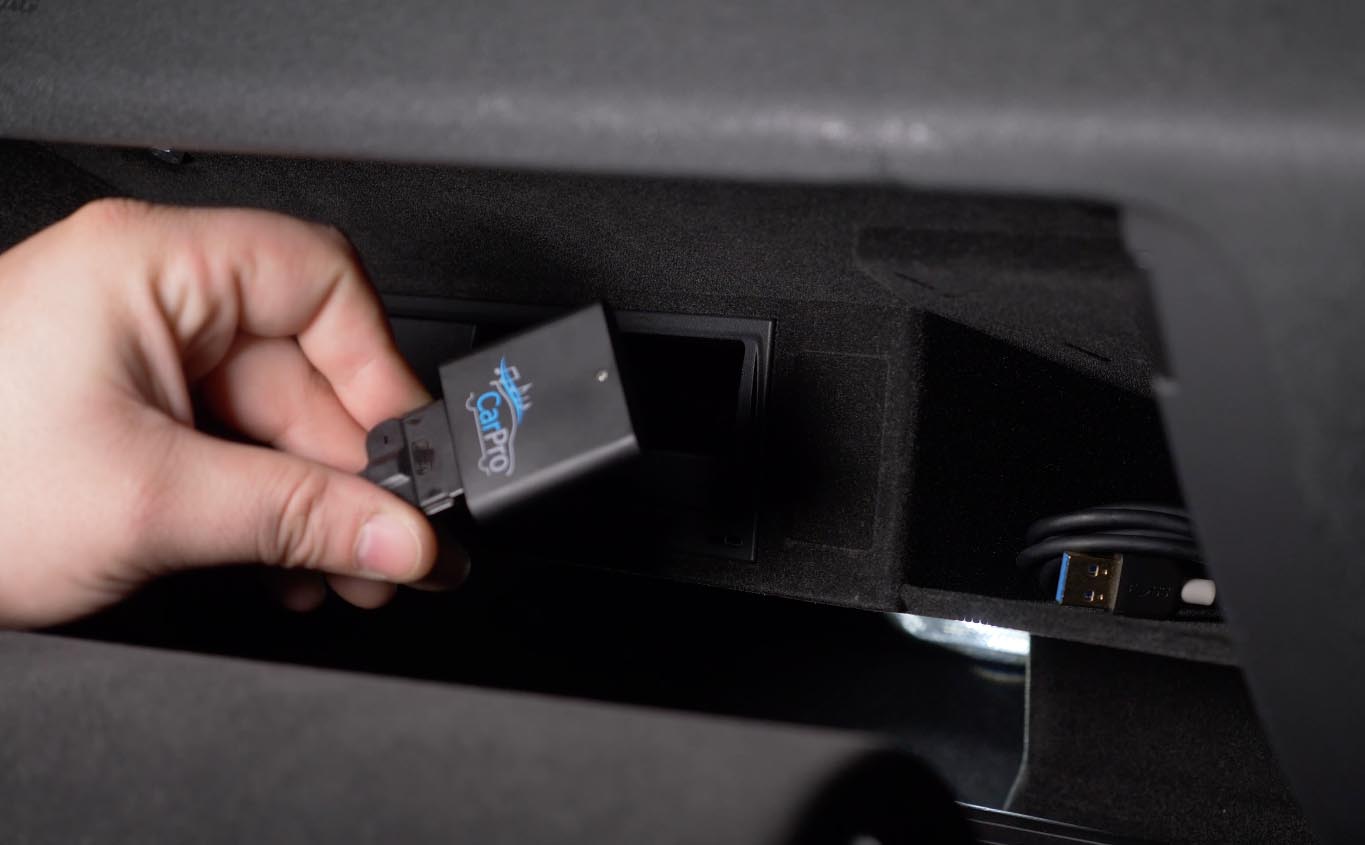 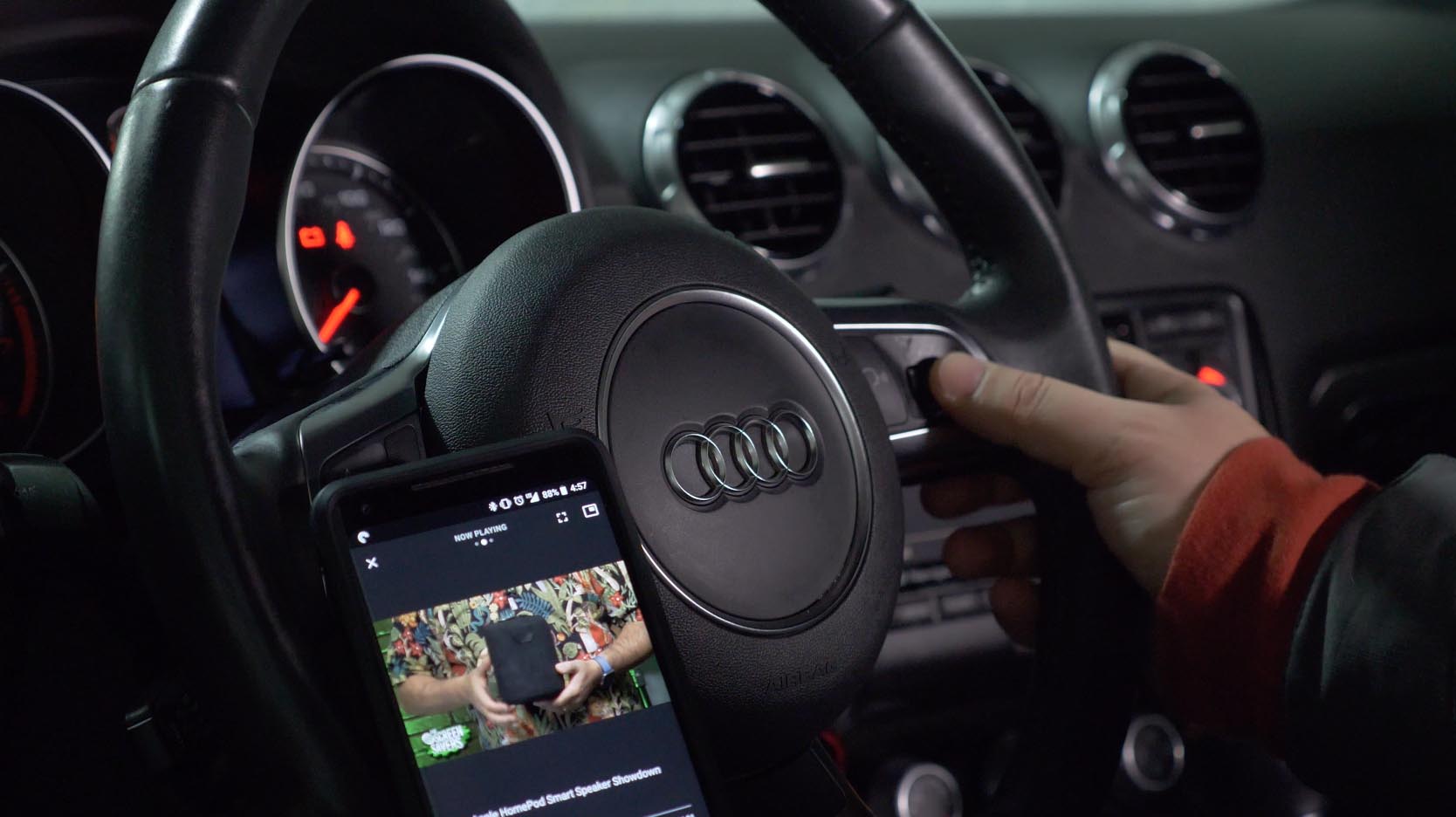 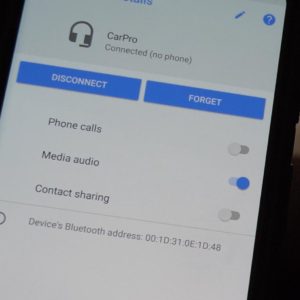 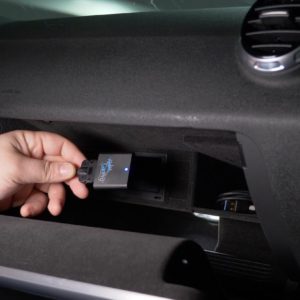 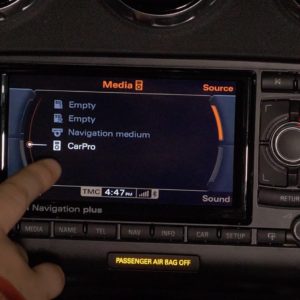 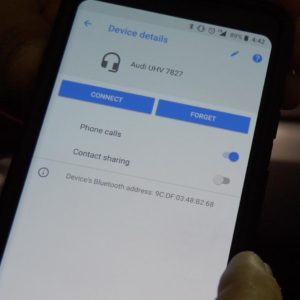 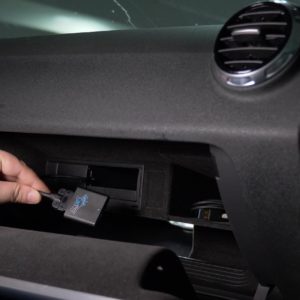 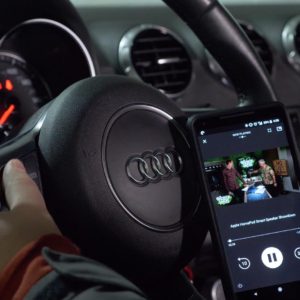 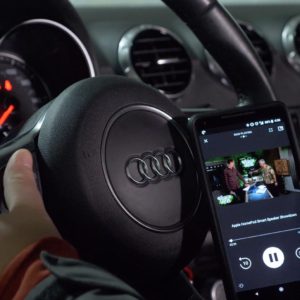 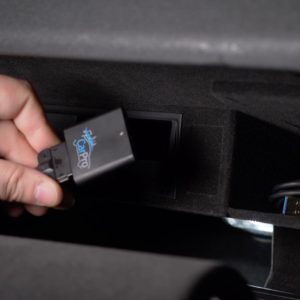 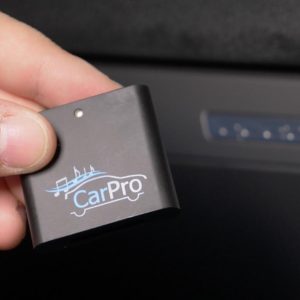 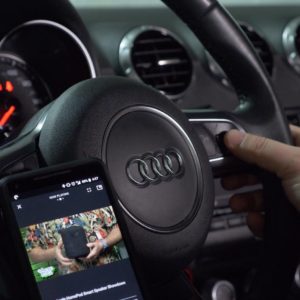 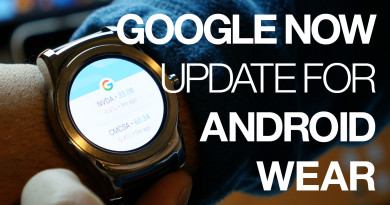 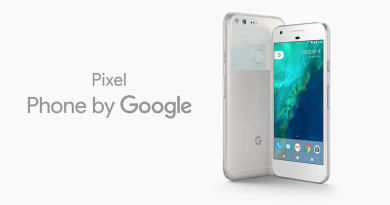 What features are missing from Google’s Nexus replacements, the Pixel and Pixel XL?