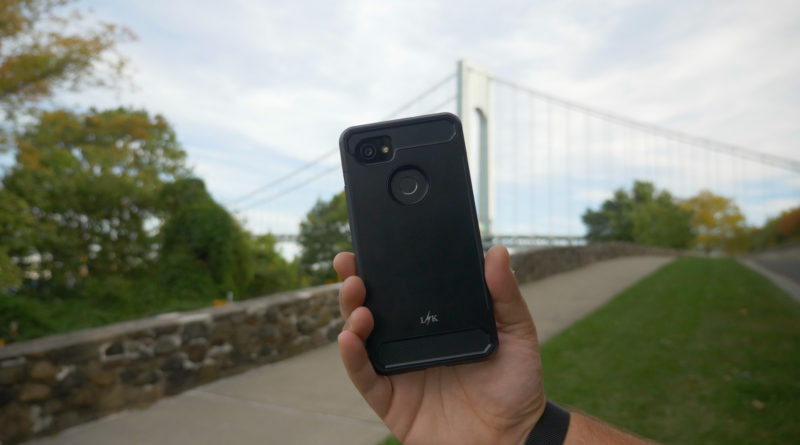 Before my Pixel 2 XL even shipped, I was on the hunt for the bulkiest case I could find for when I mounted it to my car in the low light and comparison test – here. You know, I didn’t want anything to happen if the mount failed. Since there was no Otterbox or Poetic Revolution available, I chose the next best option. Although not as dense as I would have liked, I was surprised by its overall design and quality.


This Hybrid Armor Defender by Lightning Knight is a TPU and Polycarbonate Hybrid case, with some pretty great use of air cushioning. There are TPU fins around the inside edges of the case, adding a decent size buffer and cushion for when the phone takes an impact. Smaller micro lines cover most of the inside. The corners have extra protection from the polycarbonate shell, and these carbon fiber style patterns are indented, which means you can probably stick on a kickstand and have it relatively flush. Like with many cases for this phone, the fingerprint sensor cutout is a little too large, but that’s not a deal breaker.

The buttons are surprisingly great. I always avoided these kind of united buttons, thinking they would be hard to use, but they are extremely ‘clicky’ and and fairly easily to distinguish between, withe the power button protruding just a little bit more than the others. And these ridges along the sides makes it very easy to grip. And to top it all off, the TPU is similar to the quality of Spigen cases. 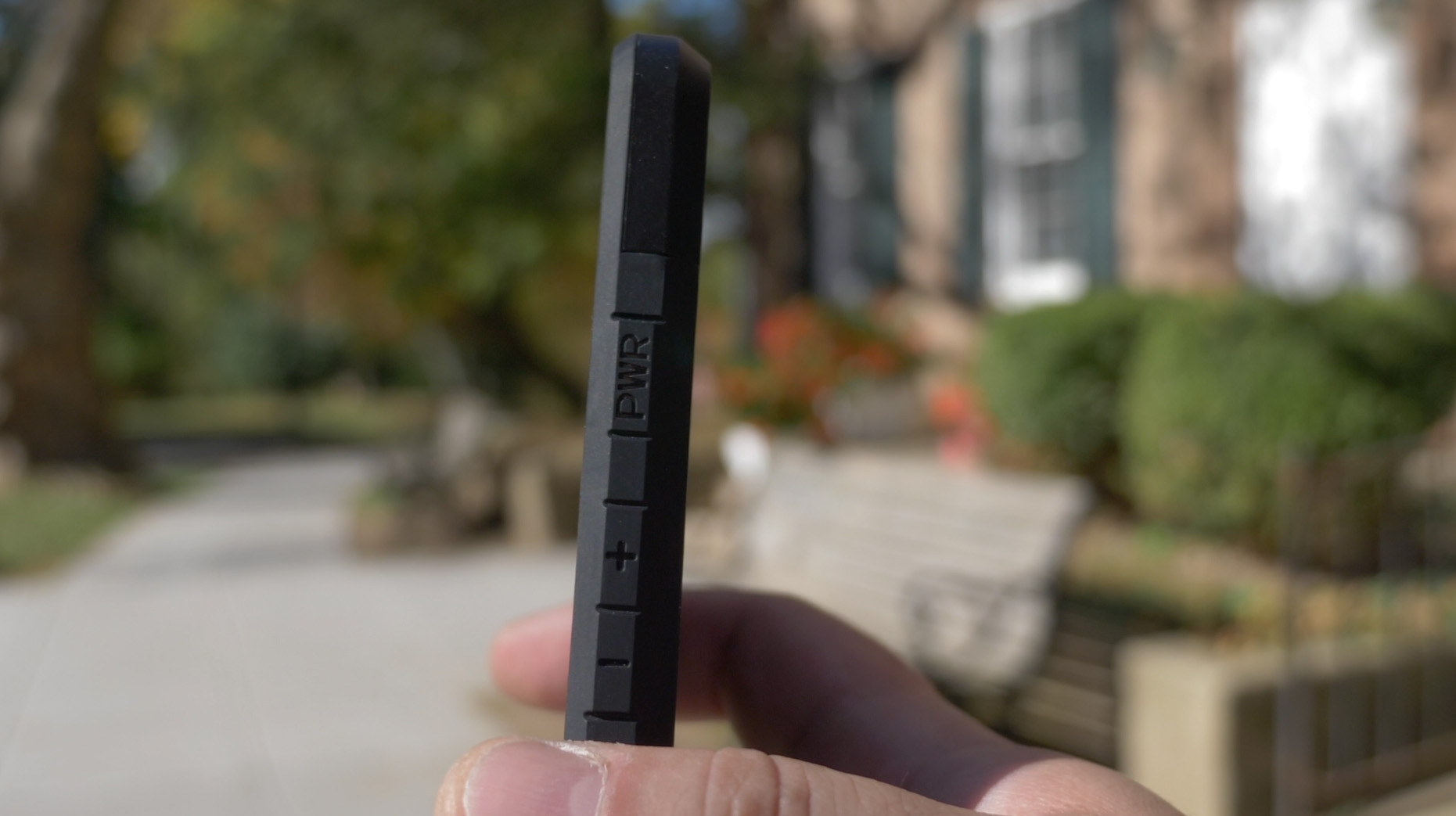 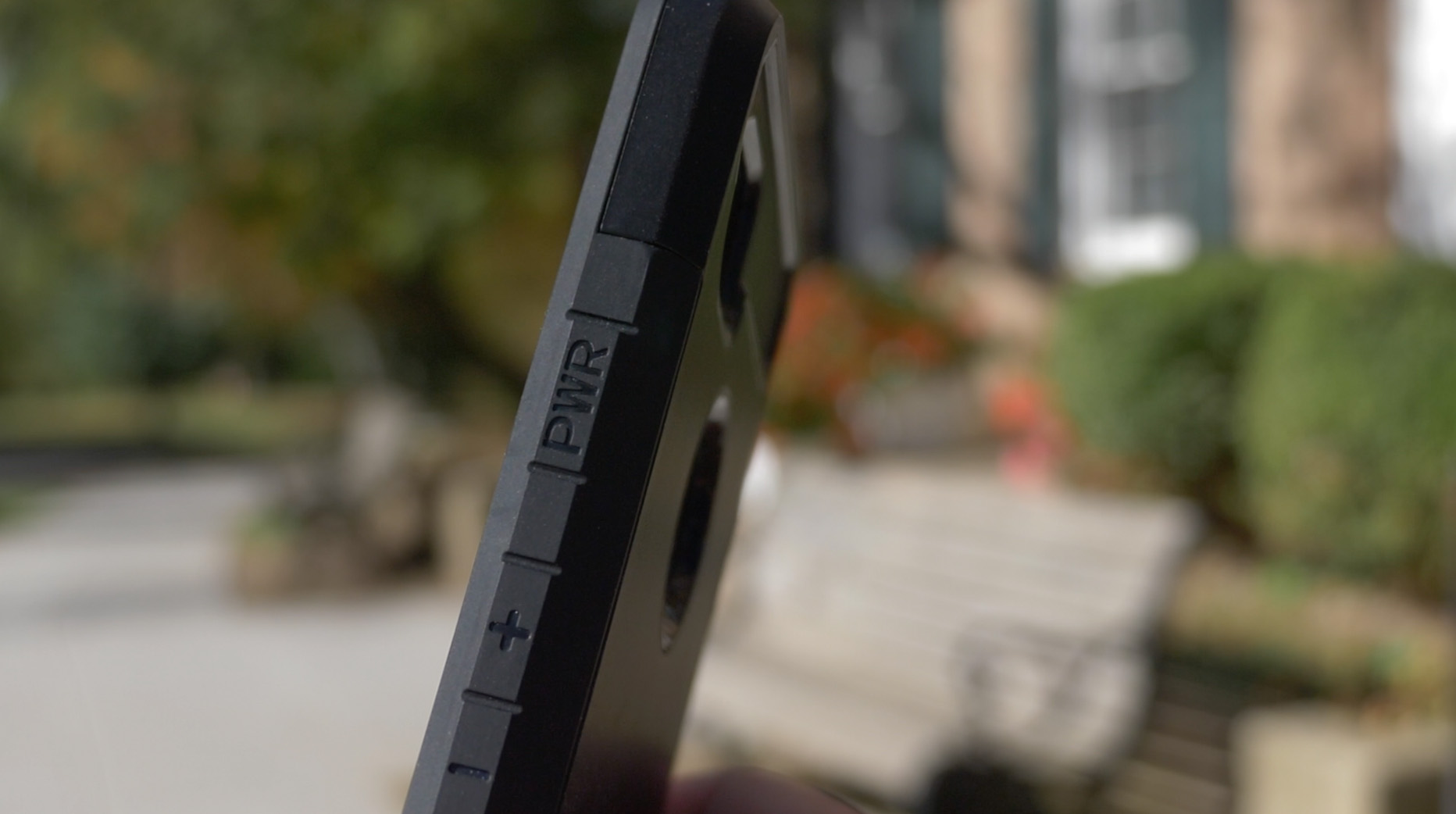 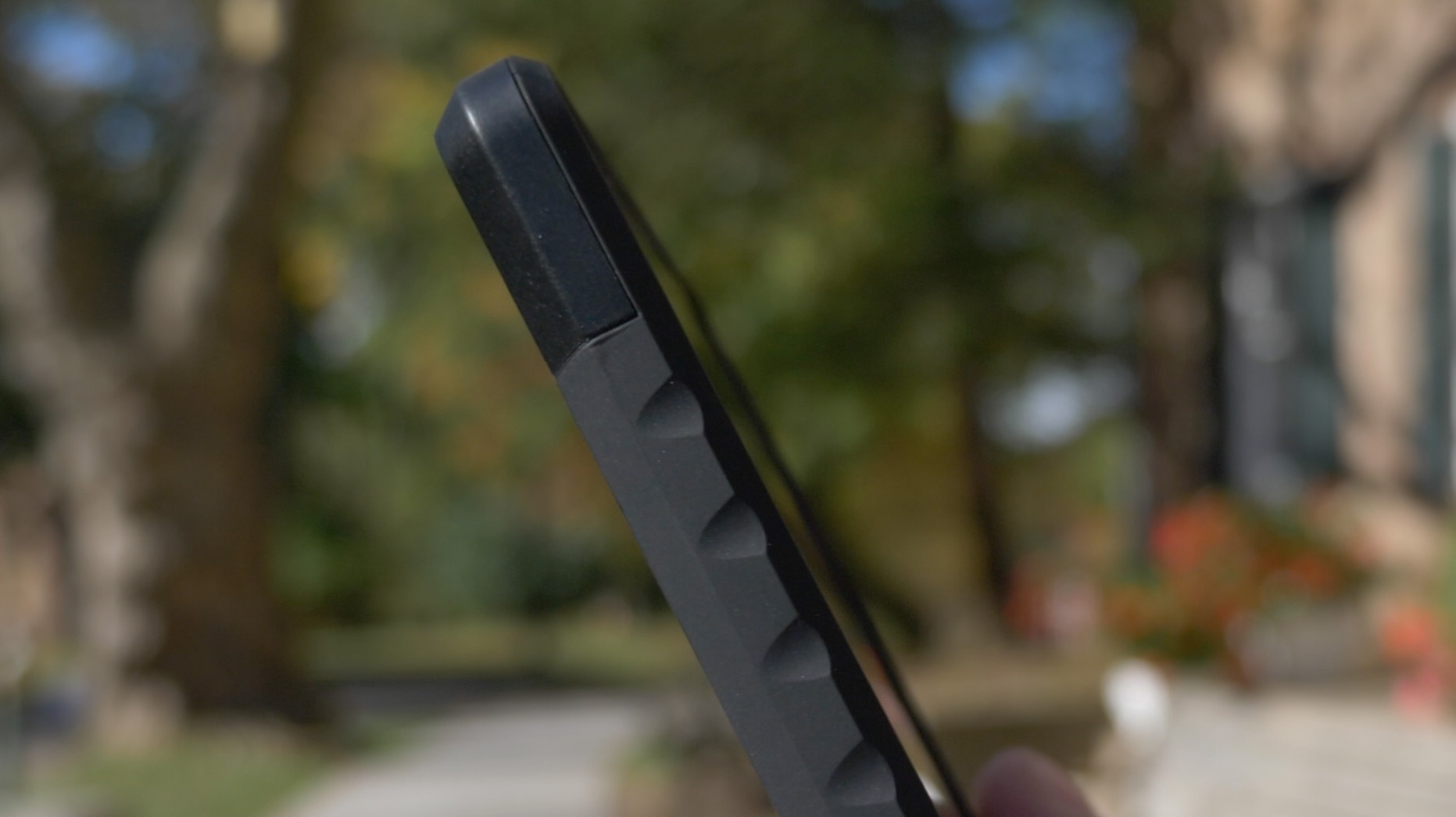 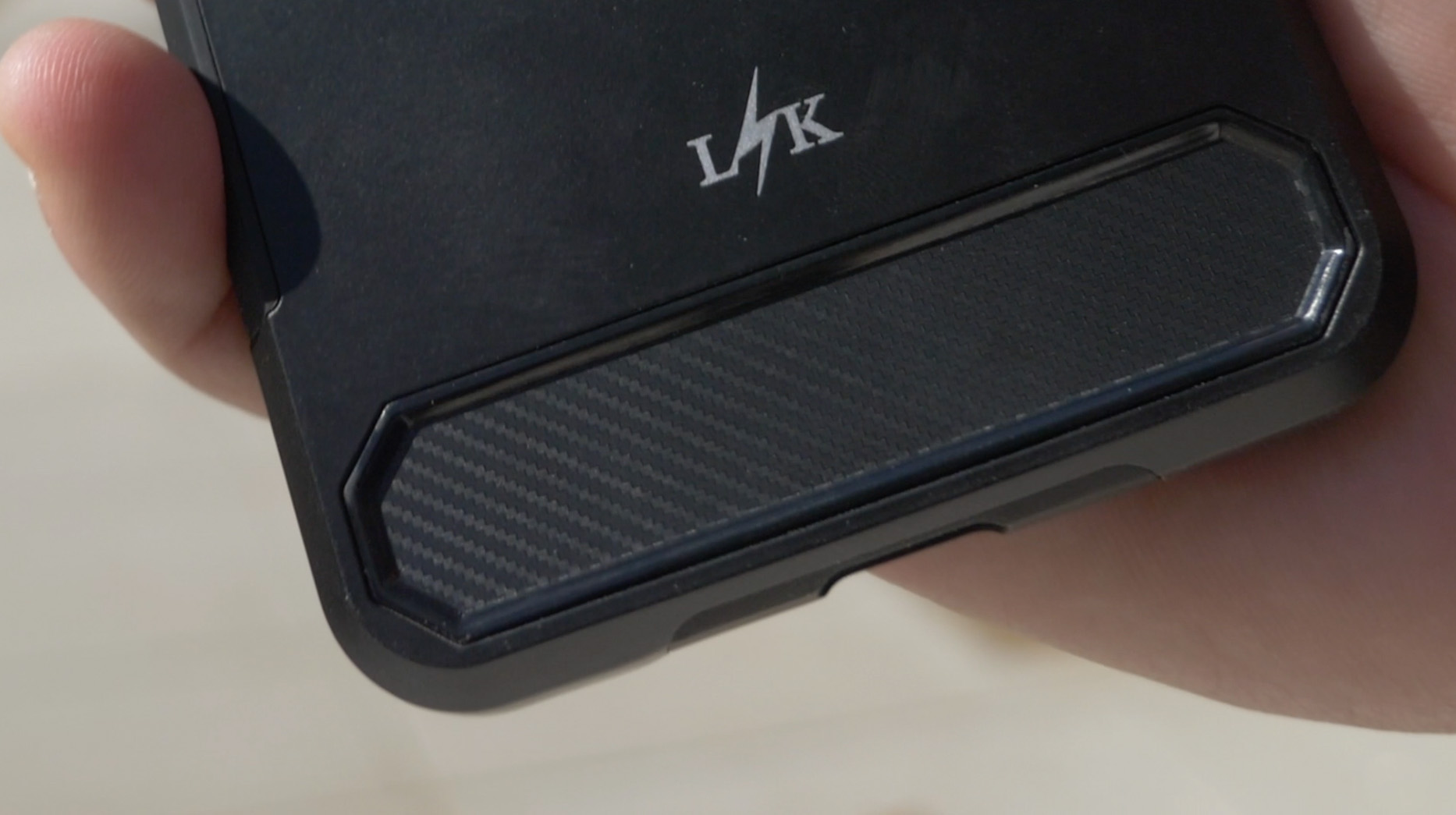 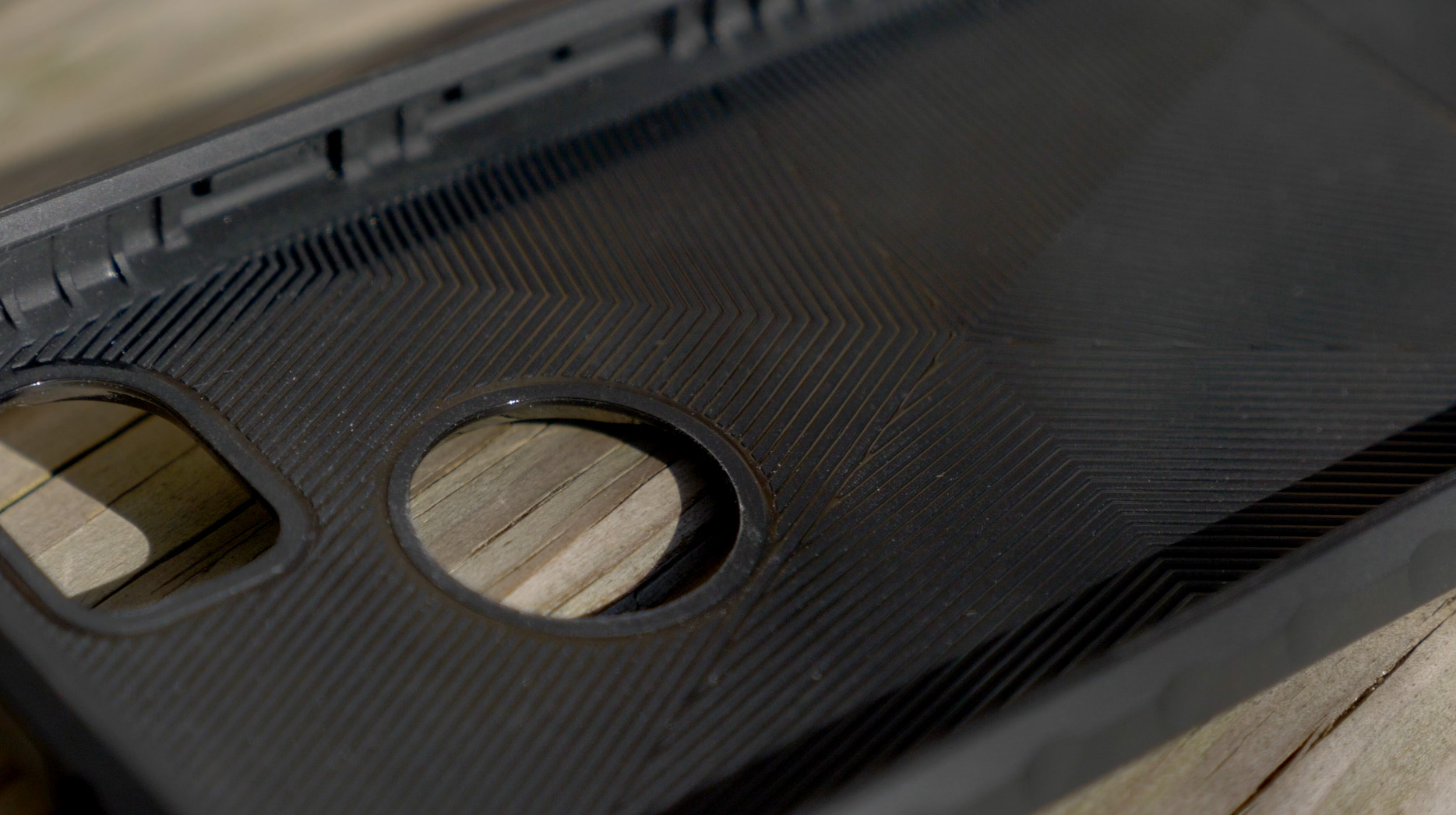 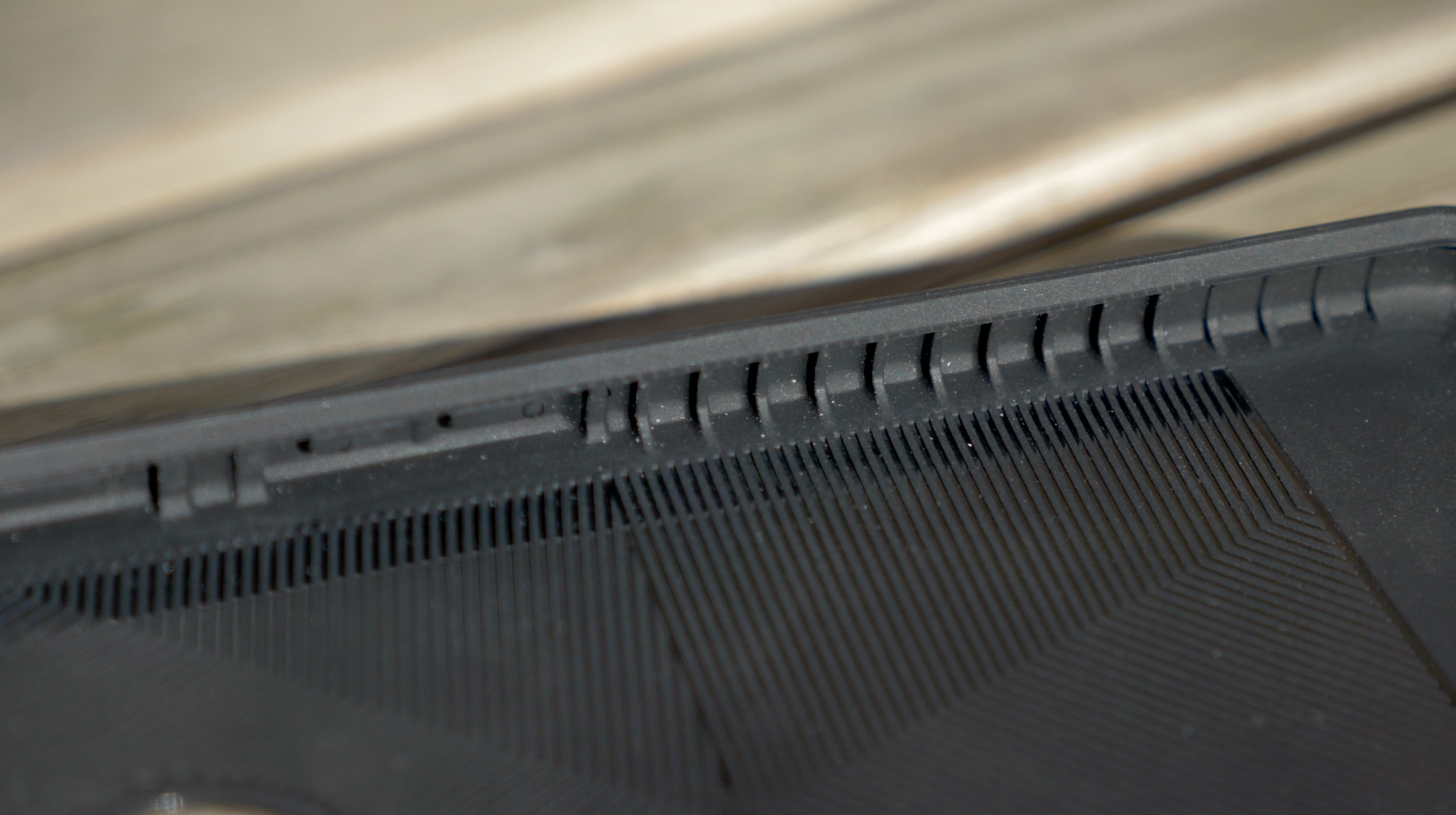 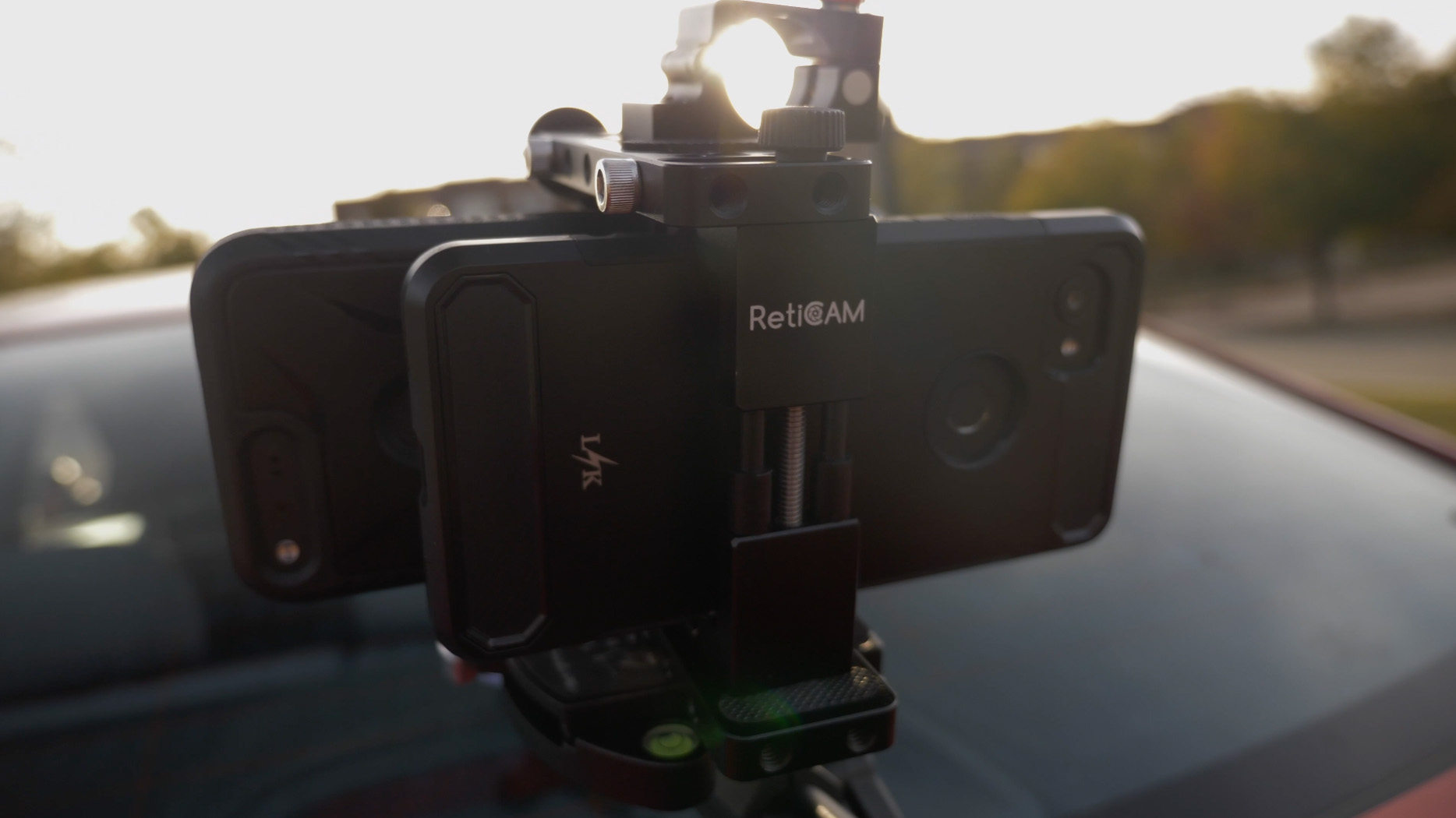 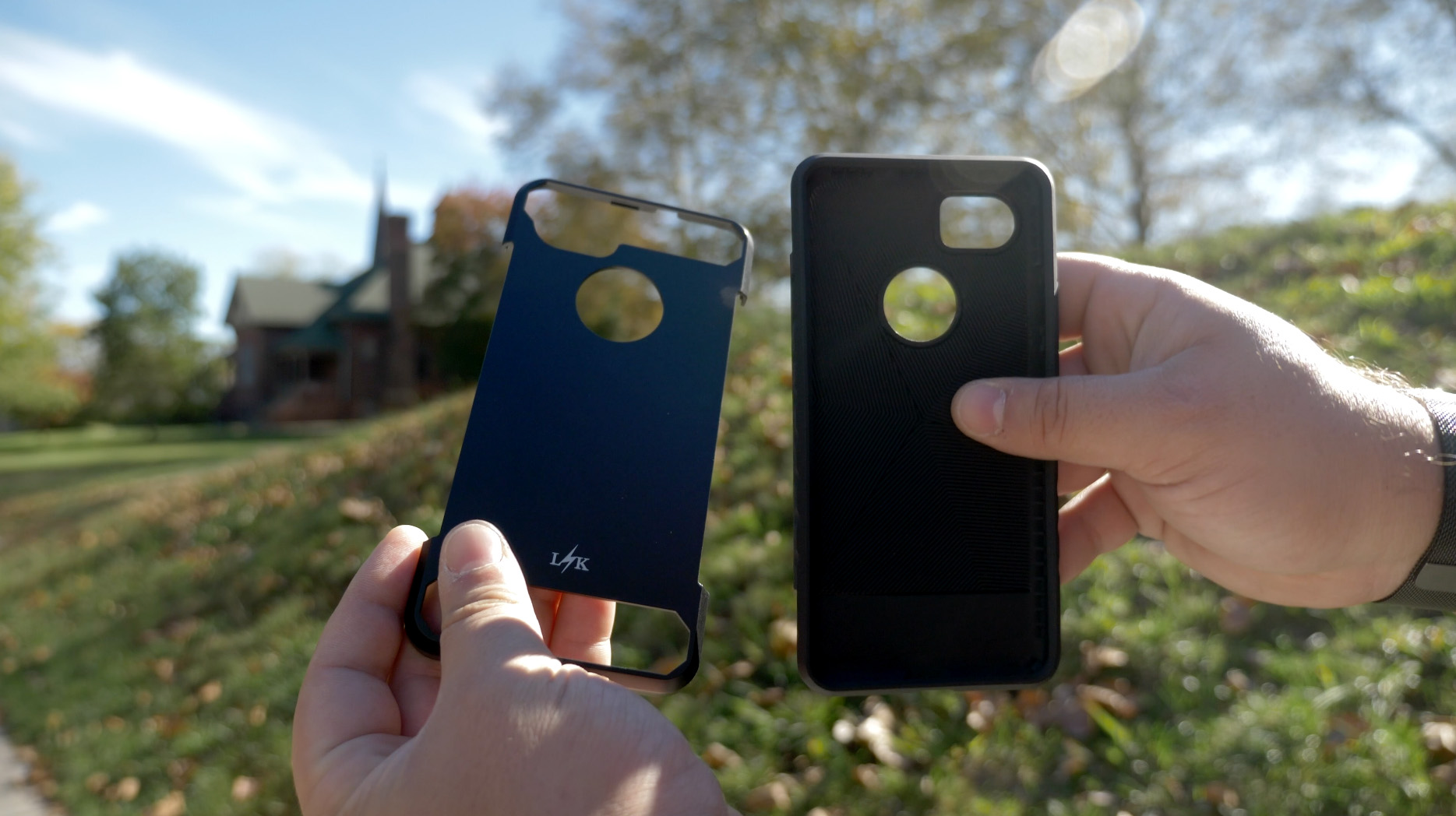 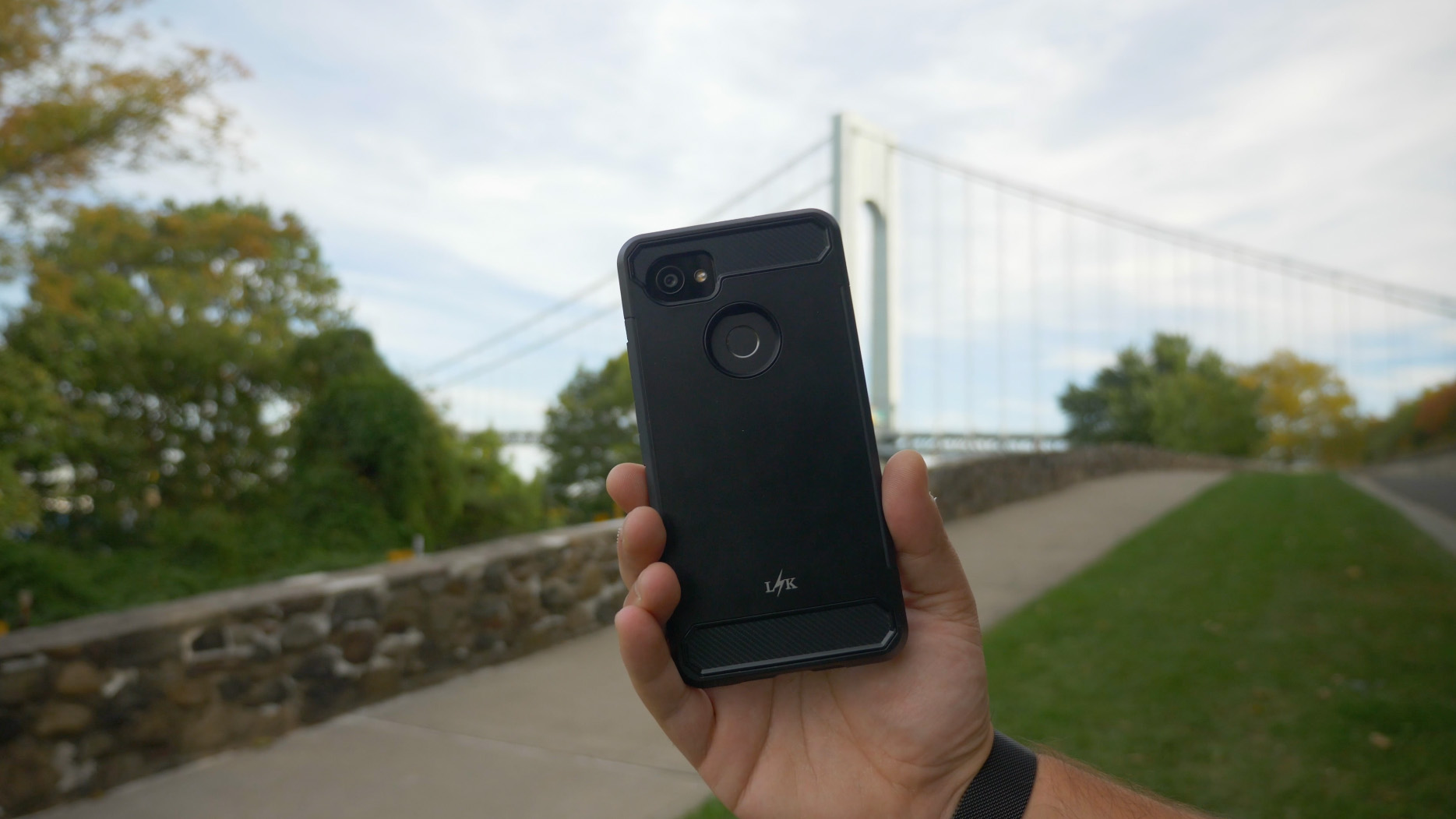 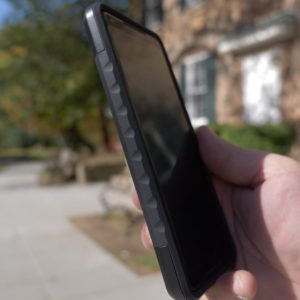 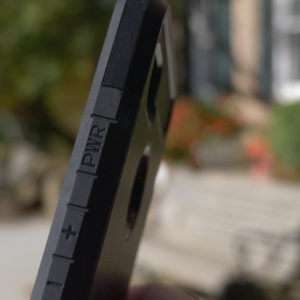 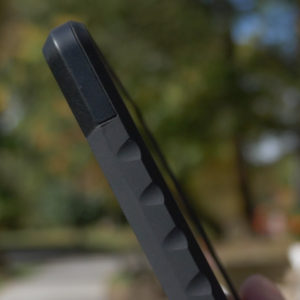 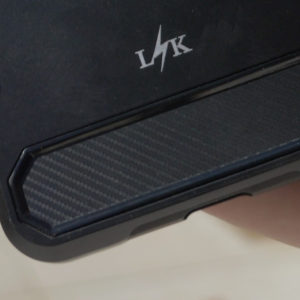 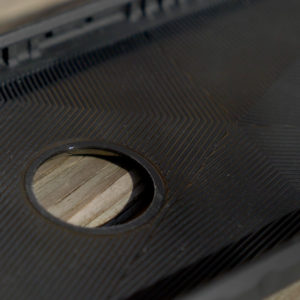 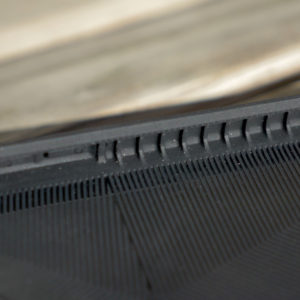 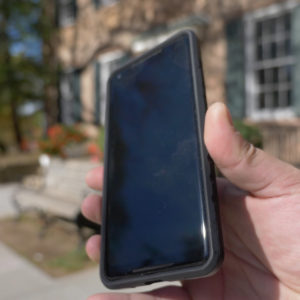 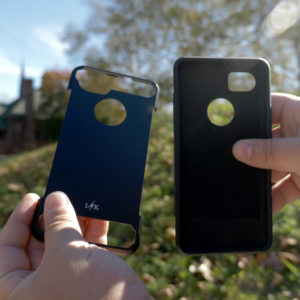 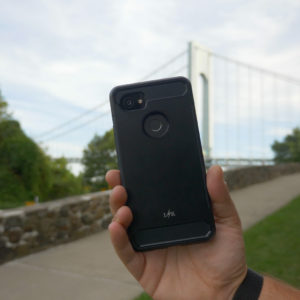 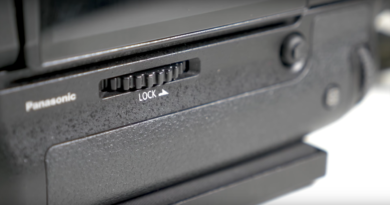 Panasonic GH5 Battery Grip ups the ante and the price 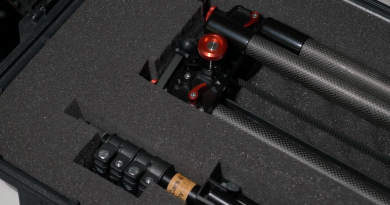