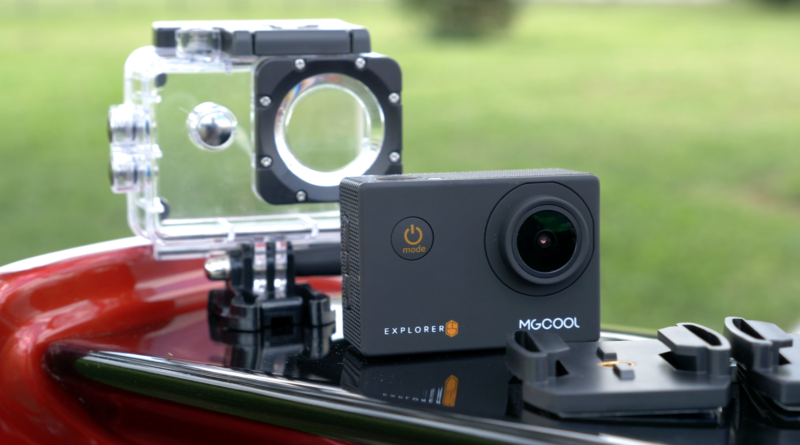 The MGCool Explorer ES action cam is a GoPro-like camera for the budget conscious, priced around $35. It comes will a bunch of resolutions to chose from, but it  should only ever be used with its highest 2.7K option. The short story — 1080p is unusable for me, muddying up footage that was further than 12 inches away. Bumping it up to 2.7K at 30 FPS made the footage much better, especially with close objects. In fact, the footage could look a little over sharpened at times. The 170-degree angle makes distortion very apparent, but using the Alex4D plug-in fixed that. It even took out the vignette caused by the waterproof case that shows up in the footage.

Micro USB is onboard to charge the removable 1050mAh battery, which lasted for about an hour and a half while recording on and off, with Wifi enabled and the sun beating down at high-noon. It takes a MicroSD Card up to 64GB. A nice amount of accessories come in the box — a waterproof shell up to 30 meters, two base plates, one of which has a ¼-inch thread in the center, a slim cage with two ¼-inch mounts, a clip for the cage, a handlebar adapter, and a standard adapter. 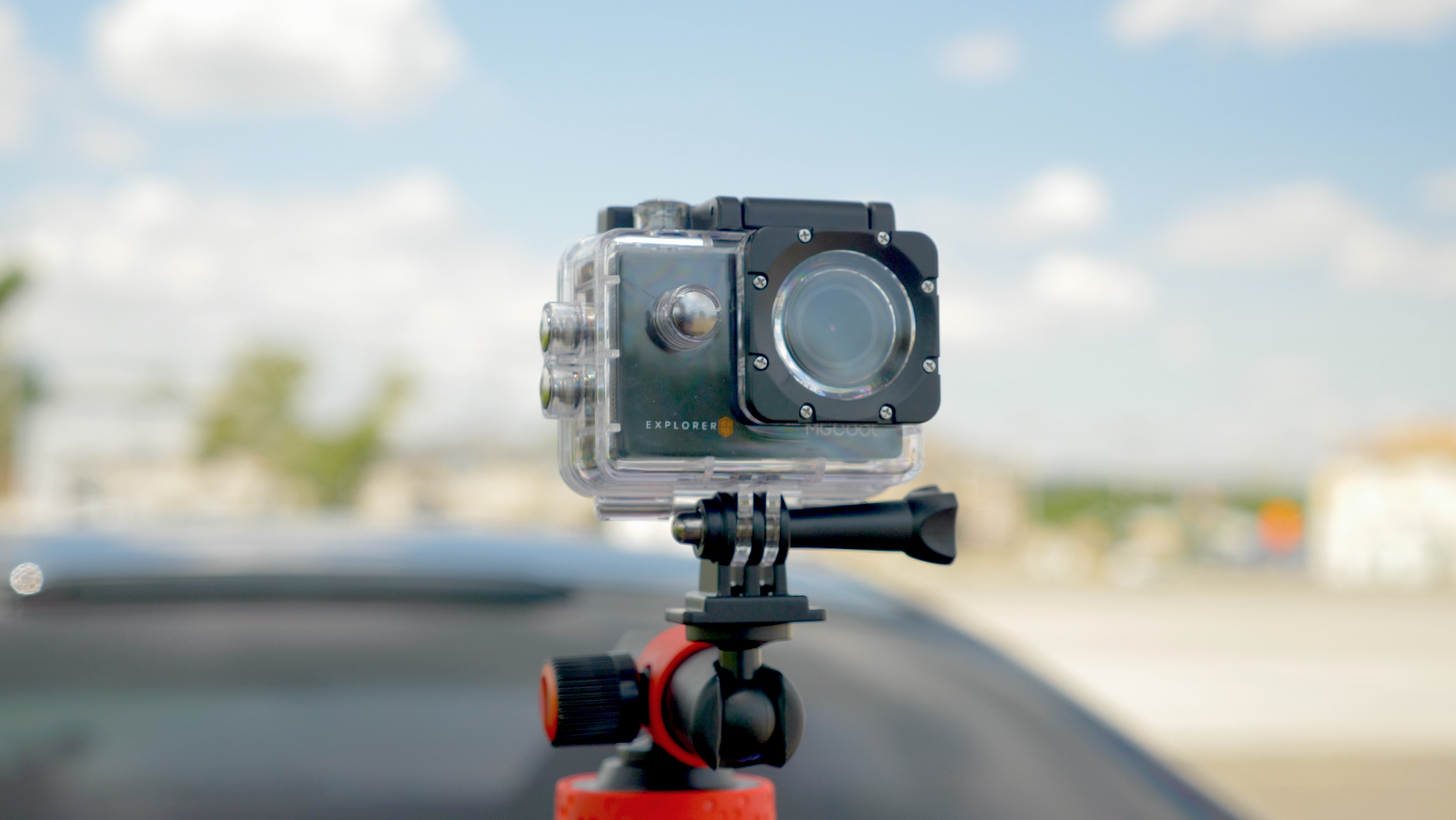 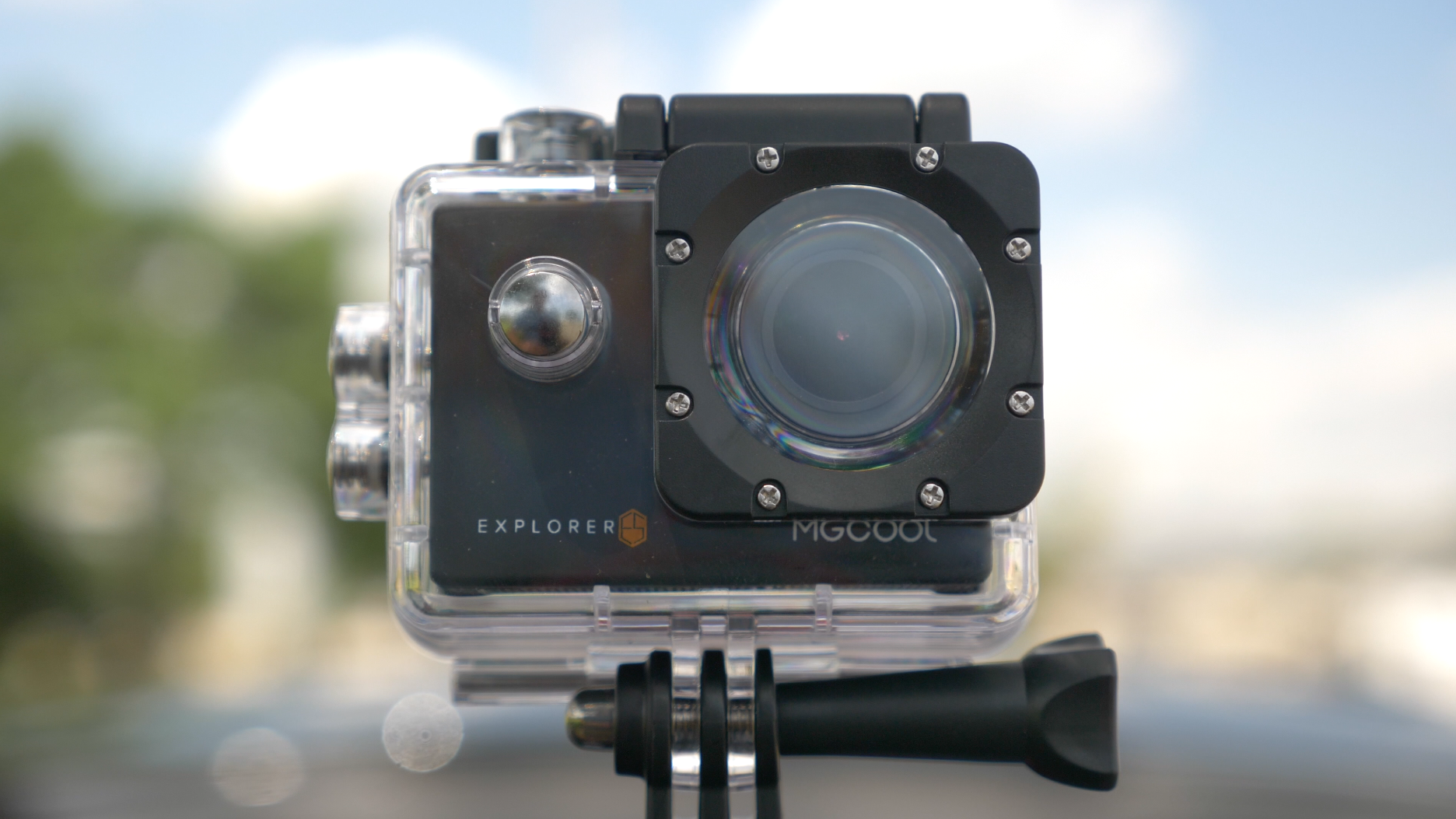 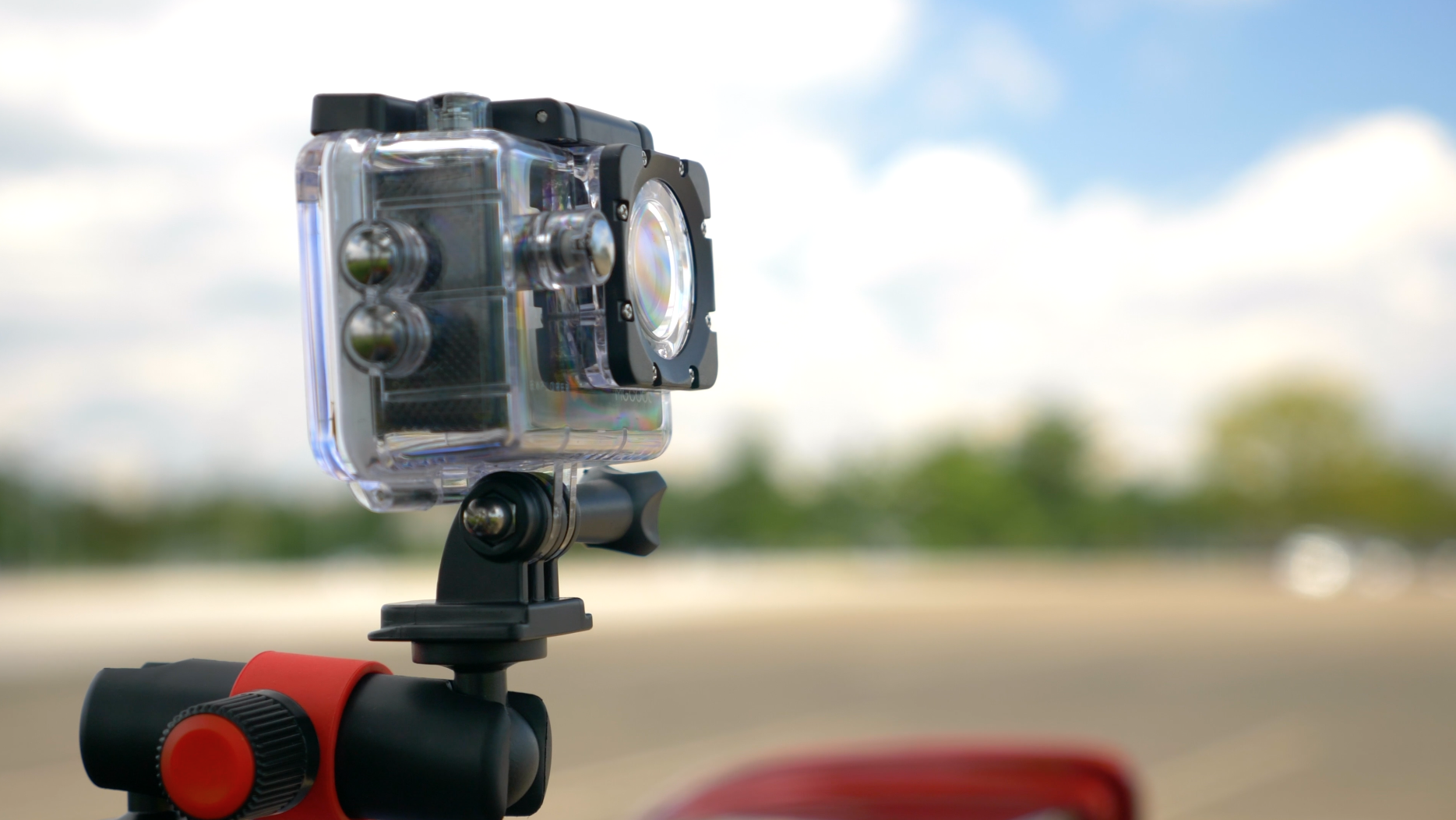 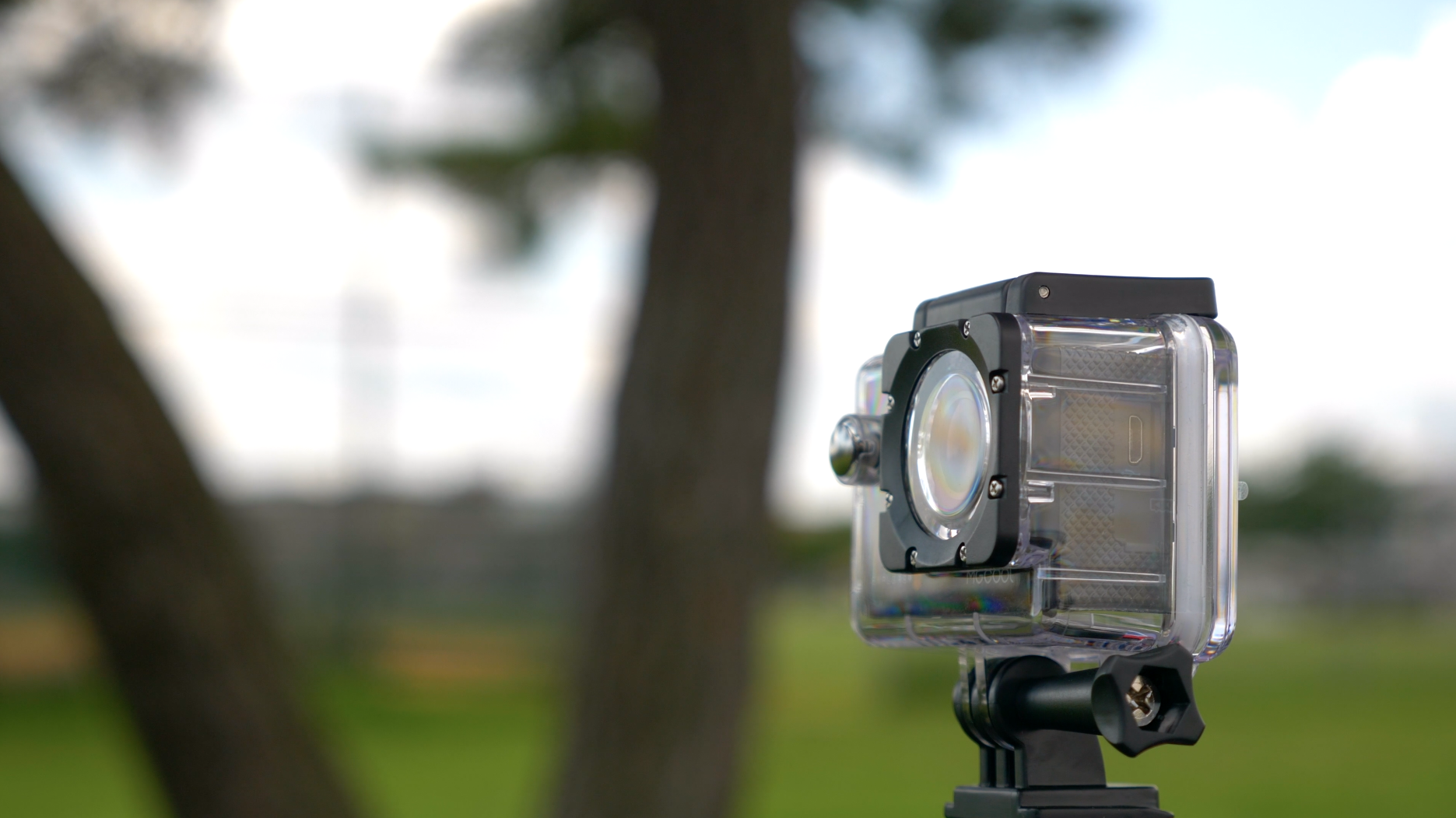 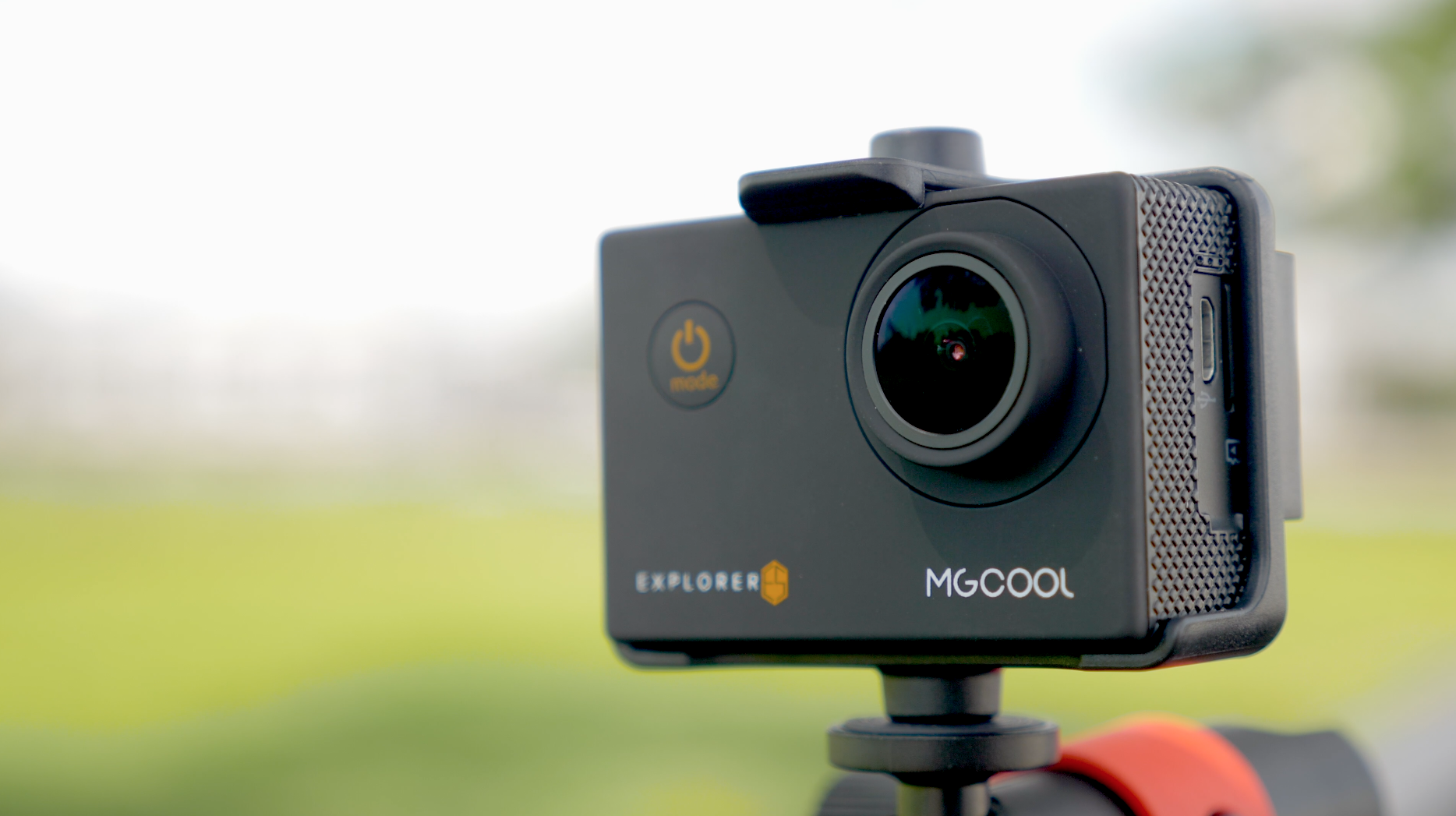 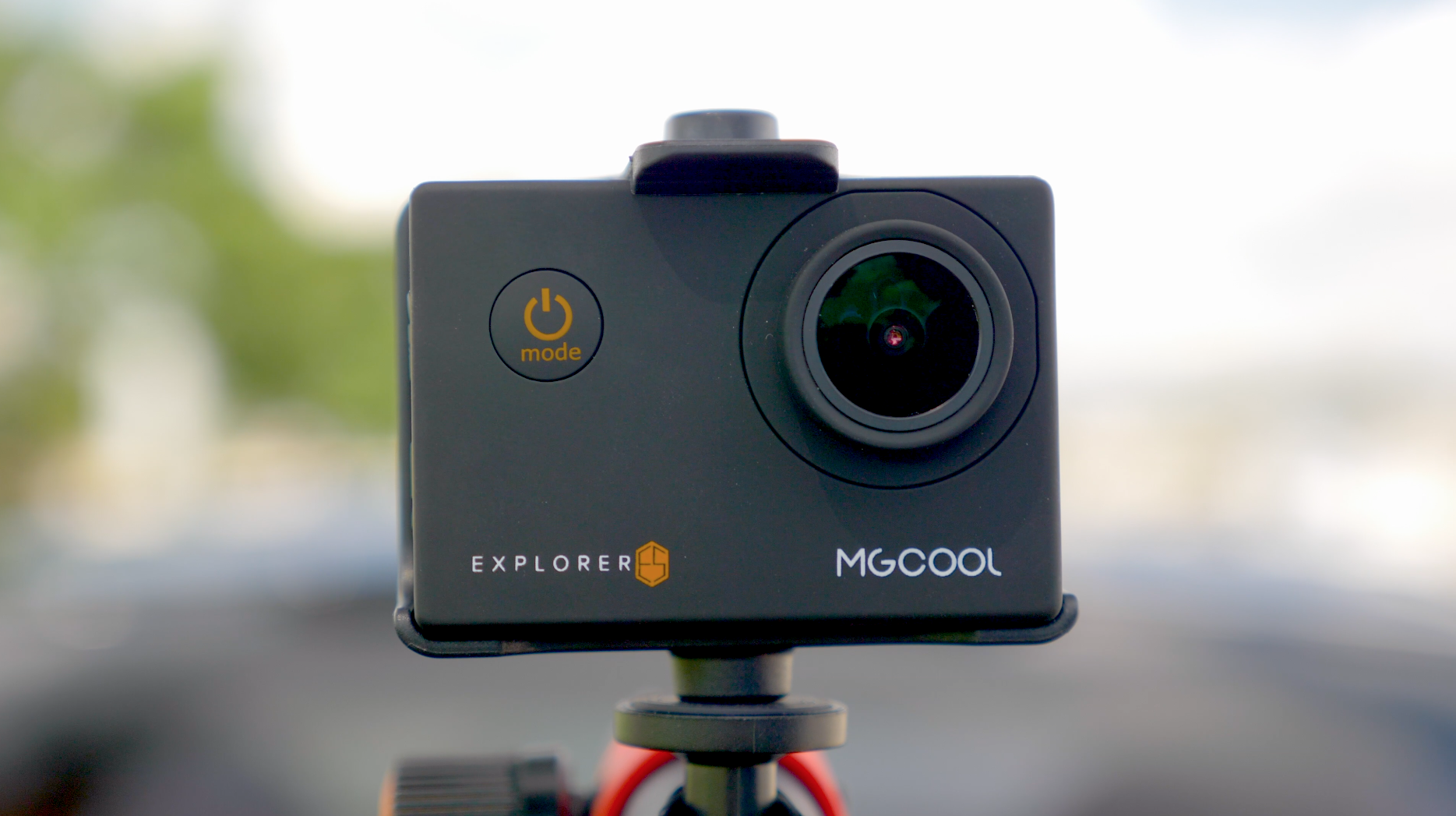 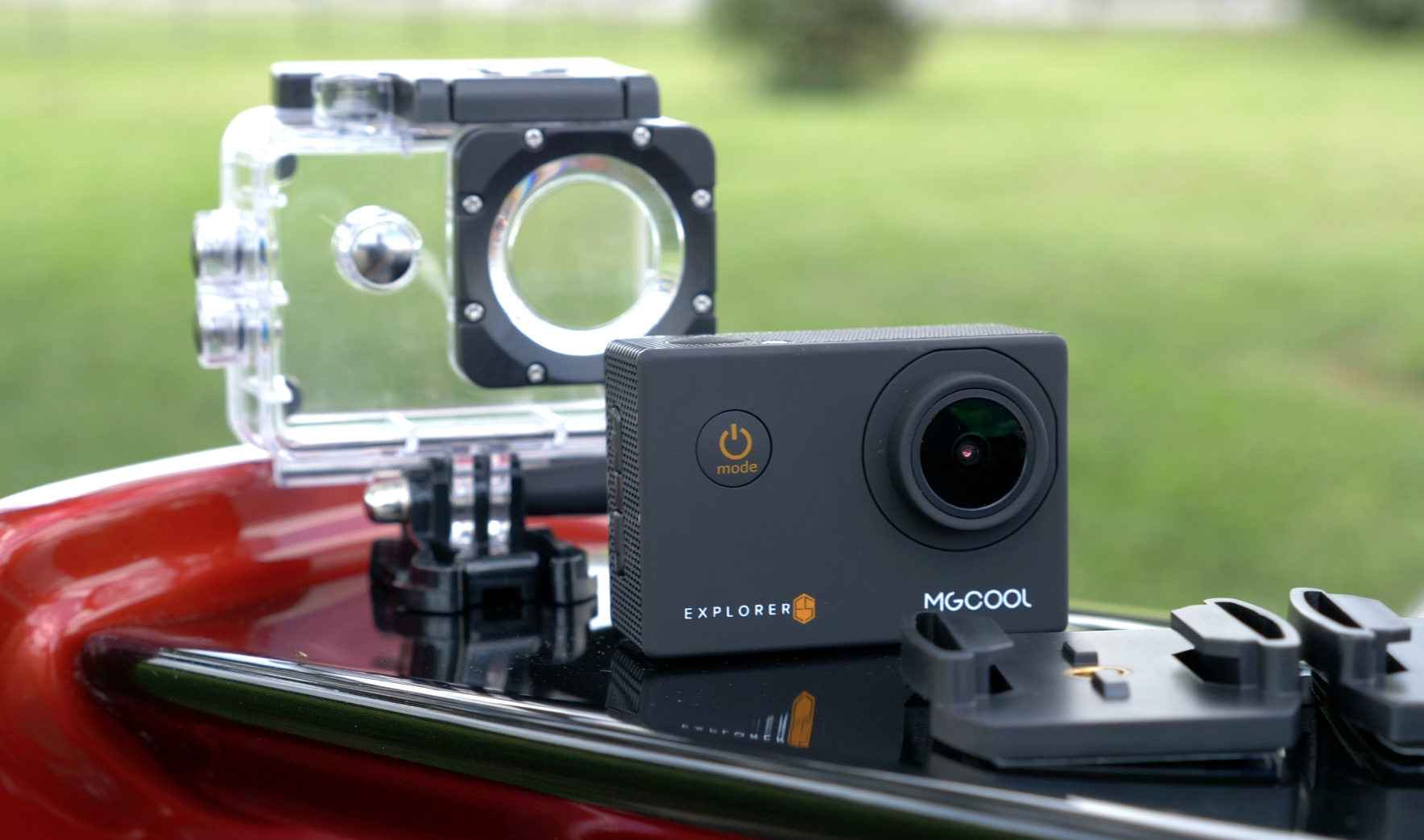 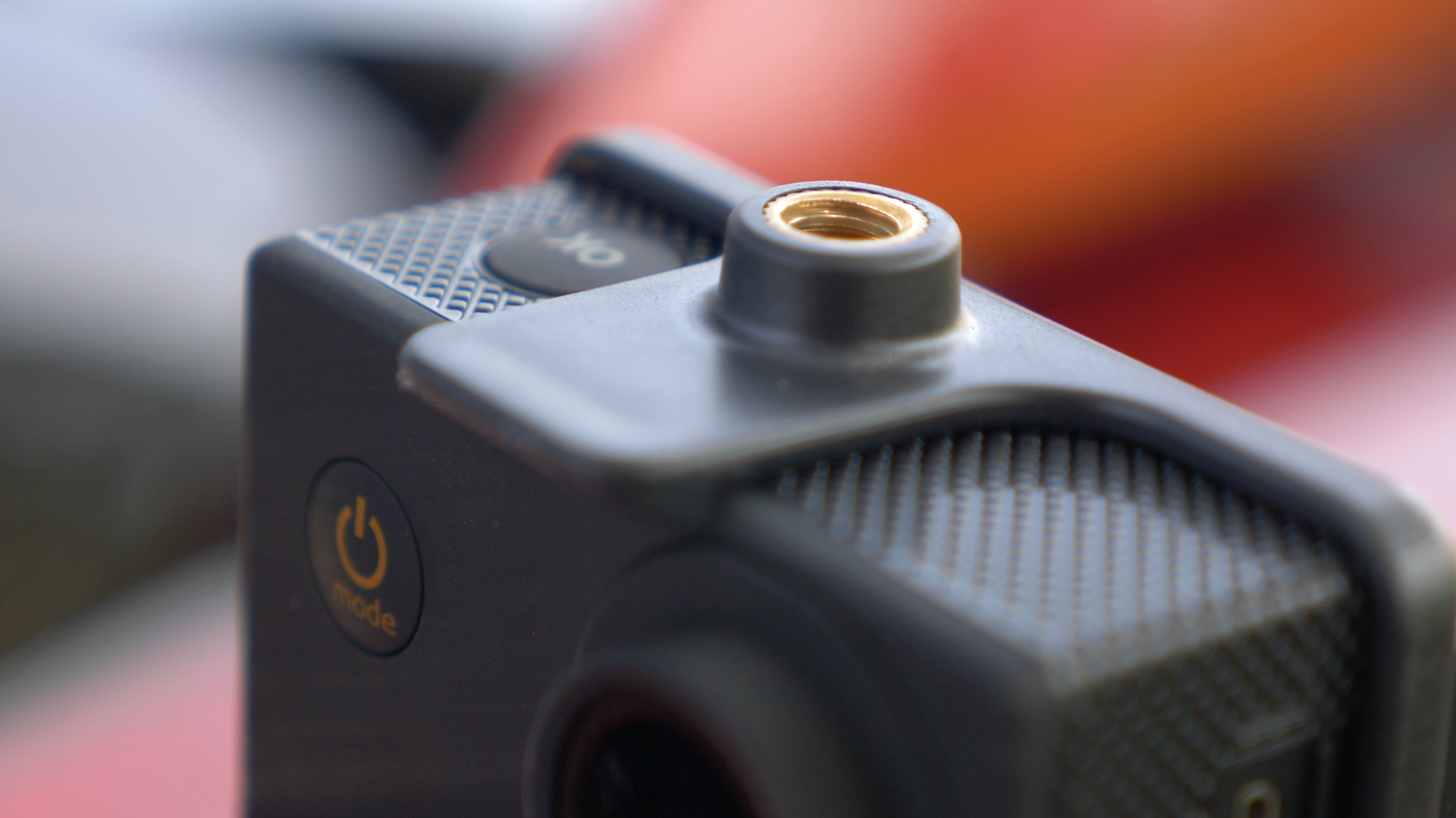 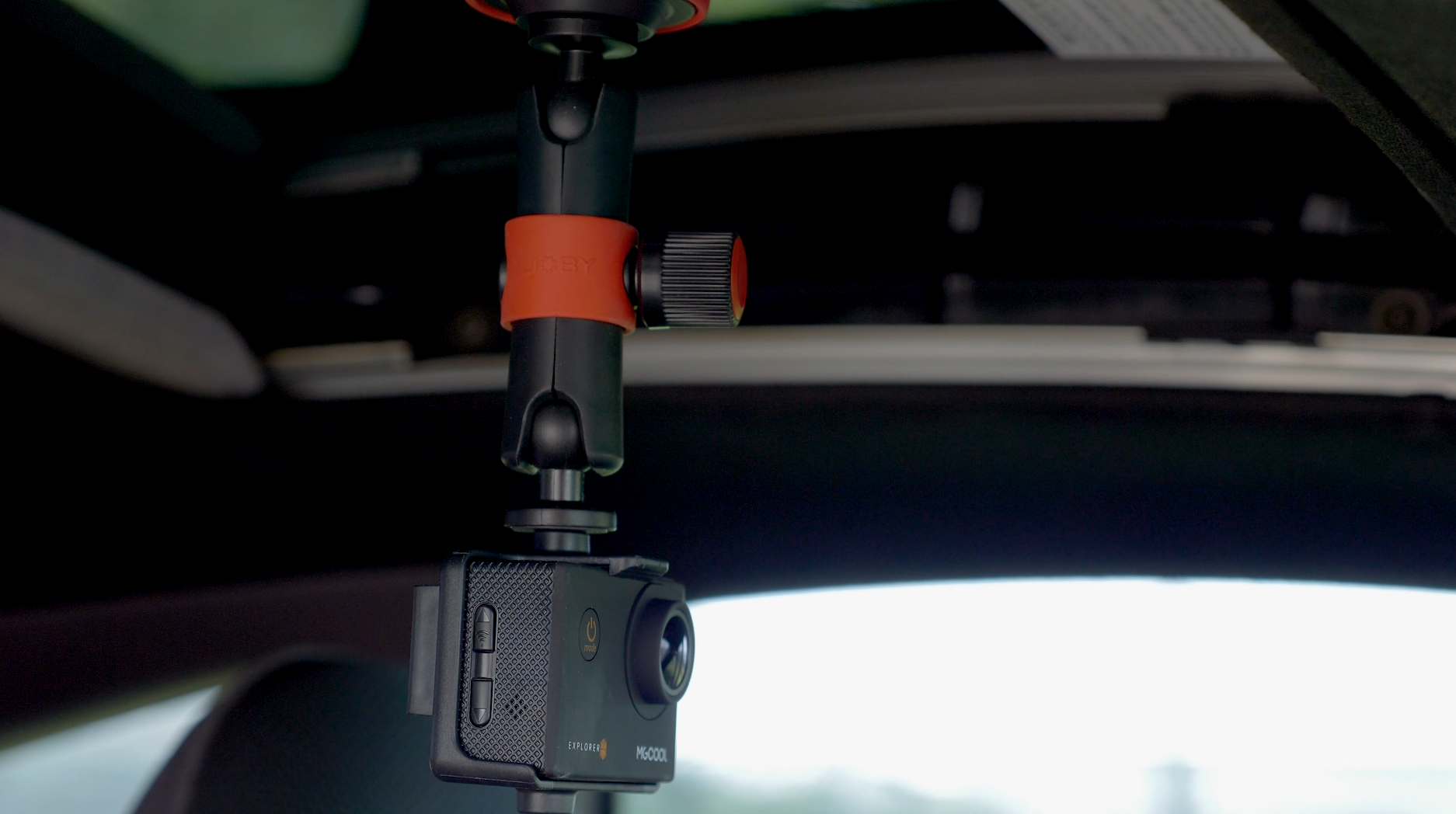 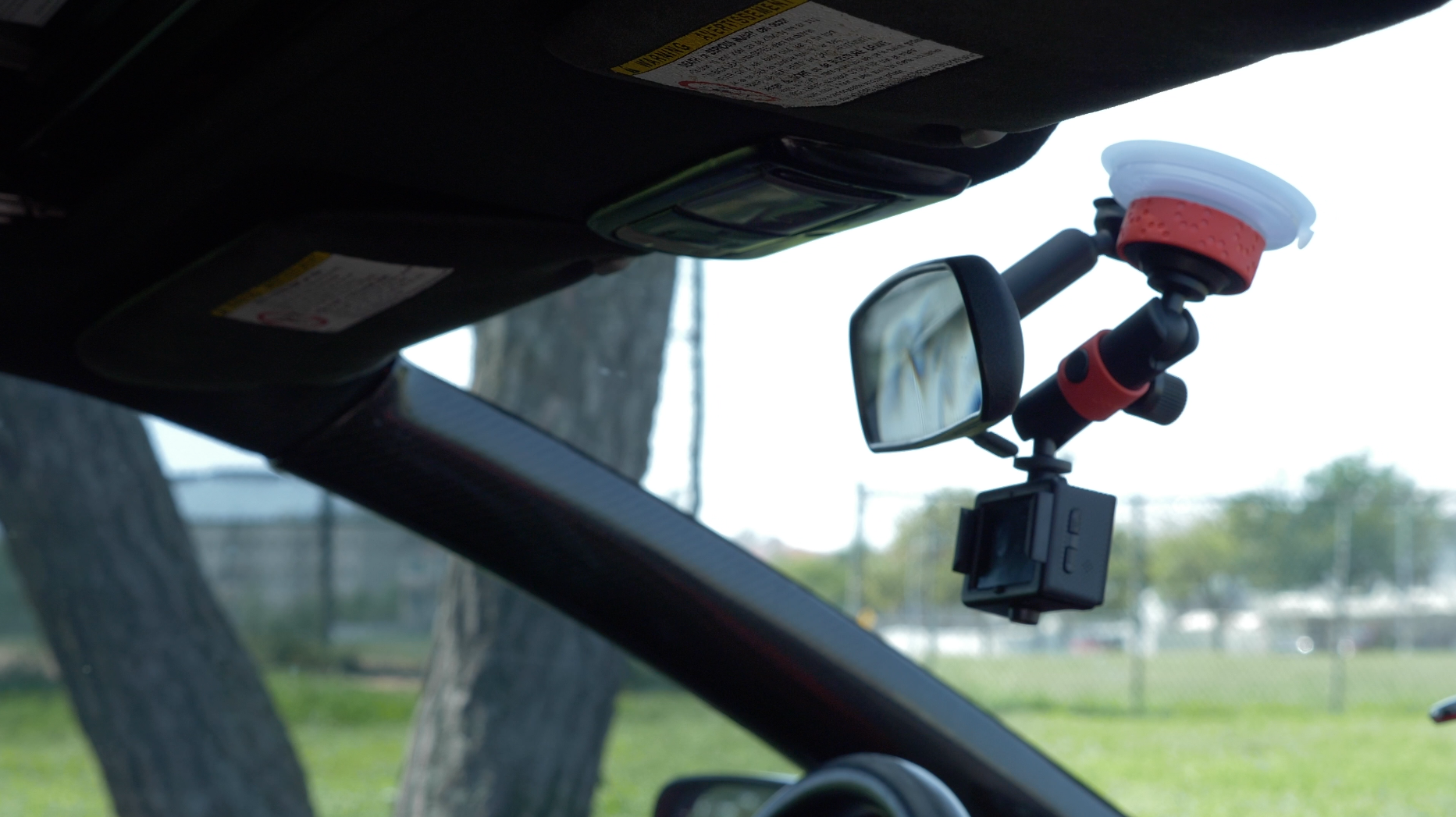 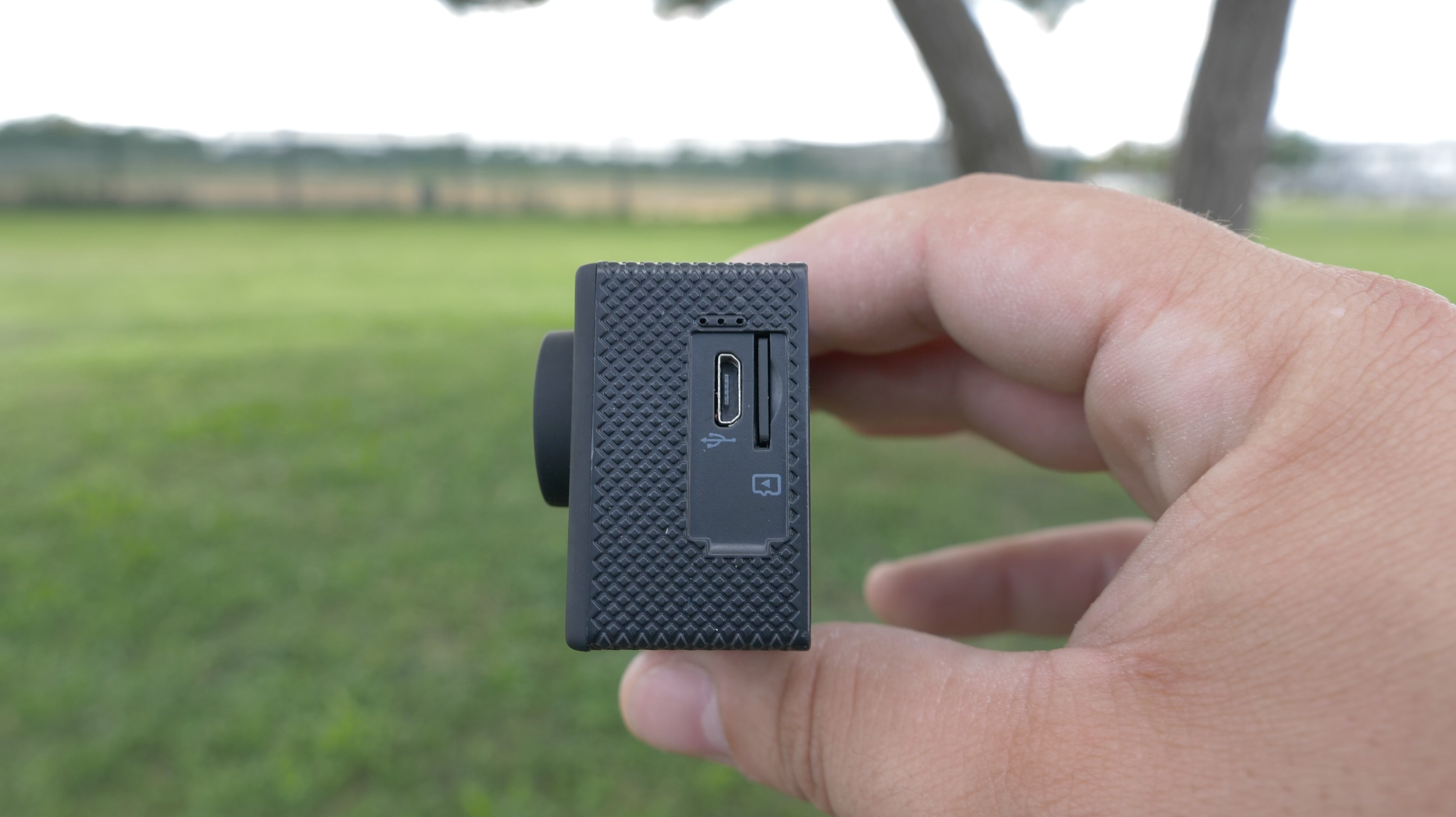 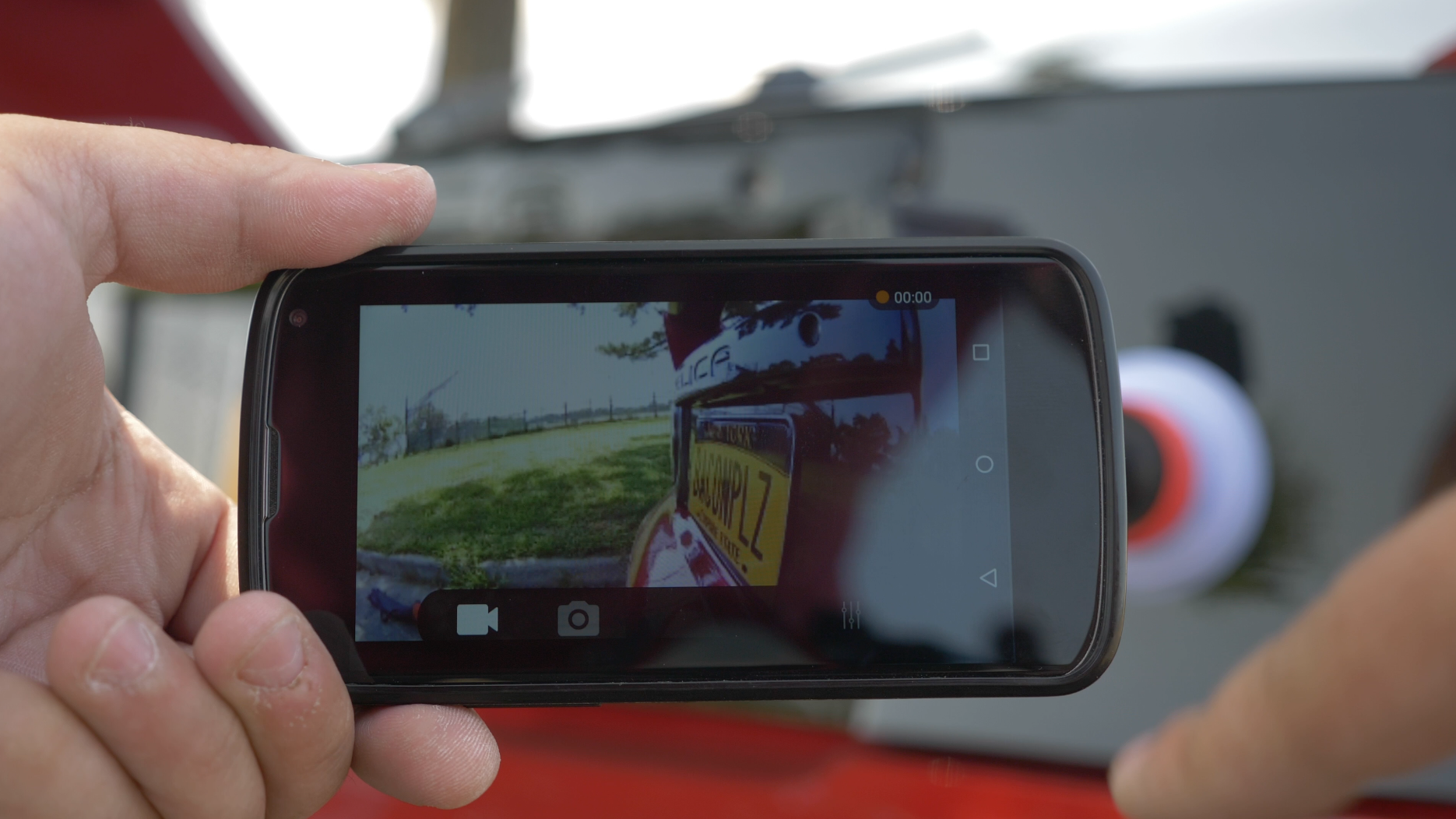 I purchased a Joby Suction Cup with Locking Arm on Amazon to use this on the outside of my car. It performed really well, and only cost $15. There are two pivot points on the arm with an easy to apply, and remove suction cup. The slim cage has a ¼-inch thread on the top and bottom, allowing you to mount it upside down while keeping the image right side up. I attached it to the underside of my sunroof without the need to flip the video in post. 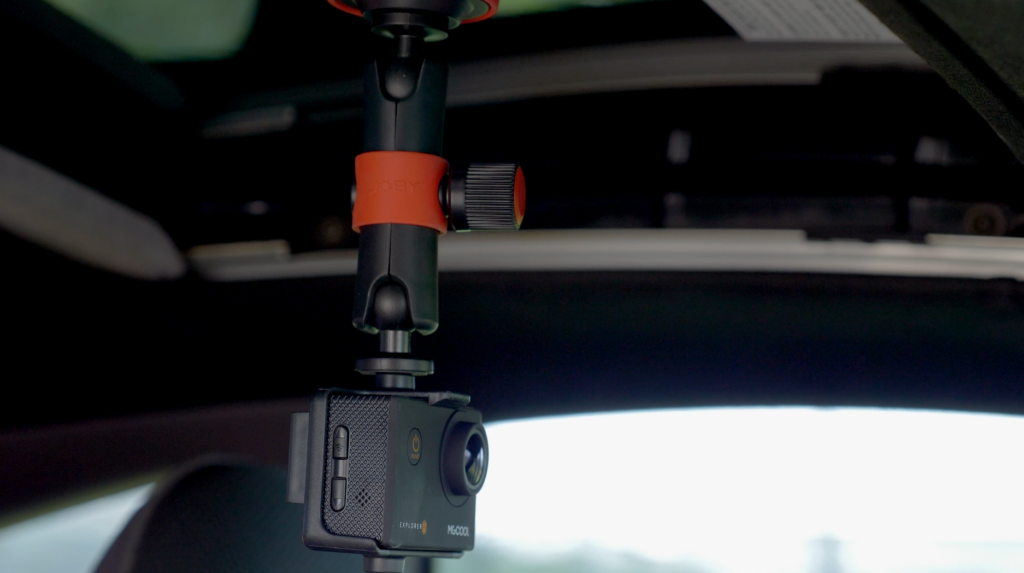 The companion app syncs via WiFi Direct acting as an external viewfinder allowing you to start and stop recording, snap a photo view files and change settings. The app would not connect with the camera when using a phone with Android Nougat, but did will a phone running lollipop. Let’s hope the app gets updated so all recent OS’s can have some fun. You can also use the Explorer ES as a dash cam, having it continuously write over the old footage as new video comes in, but I did not test the feature out myself.

Resolution is great in terms of pixel count, being over Quad HD, however, dynamic range is lacking but some can be made up with color grading. Things can look over-sharpened, while the polar opposite can be said about 1080p content — looking mushy at times. It’s also lacking image stabilization, but some of that can be done in post as well. You will need to use an ant-fisheye filter in an editor as I did to remove the distortion.

So the question is — is it worth it? If you aren’t looking for Pro quality but something decent and affordable, then it’s definitely a good buy for under $35. It’s a great entry point into the Action Cam market. Plus, many of those accessories are able to be used with other Action Cams. Now if you drop an extra $20 bucks down, you can get the Explorer Pro which offers 4K and HDMI out. 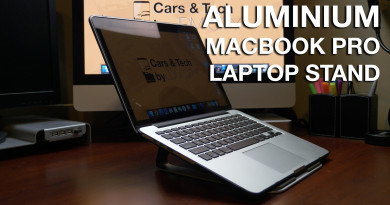 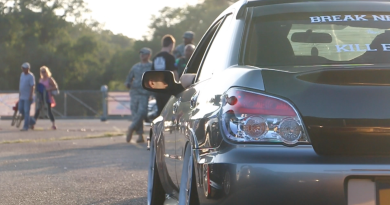