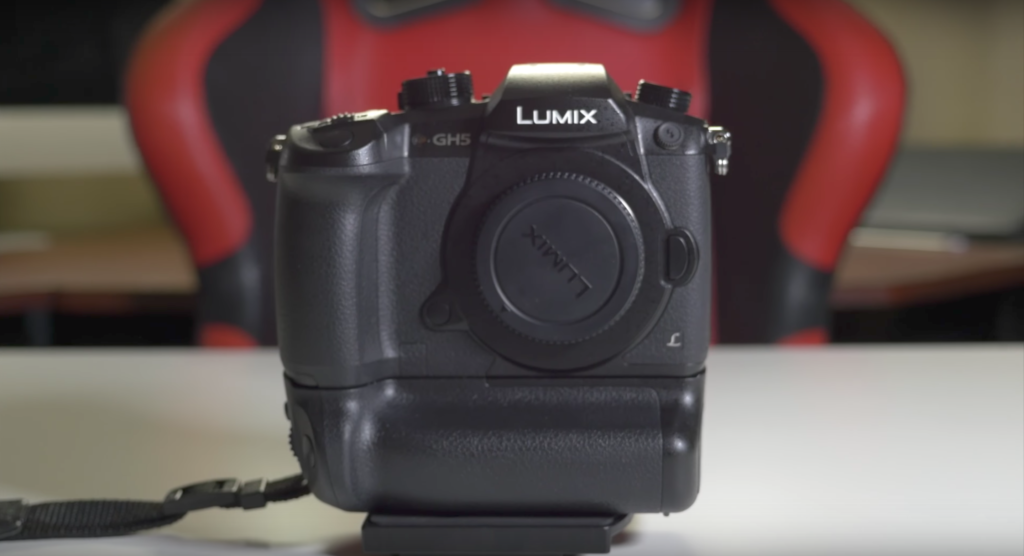 With the release of the all-new GH5, comes an all-new battery grip. No longer are we able to recycle that GH3 battery grip that worked so well on the GH4. The new grip offers the same functions as it’s predecessor with the addition of the joystick found on the body of the GH5.

Another change is the build quality. The GH3/GH44 grip is a fairly well built piece of hardware, but the GH5 steps it up a notch matching the even better build quality of the GH5 itself. The attachment screw feels very miles better. Tightening and loosening the grip is easier than any grip I’ve felt before.

And that’s just not something you can’t appreciate until you use it for yourself. The same can be said about how it feels in hand. More of that soft material runs along the lower half that cushions your entire palm when shooting vertically. The on/off and function buttons are to be expected — the same quality and materials as their on body brethren. 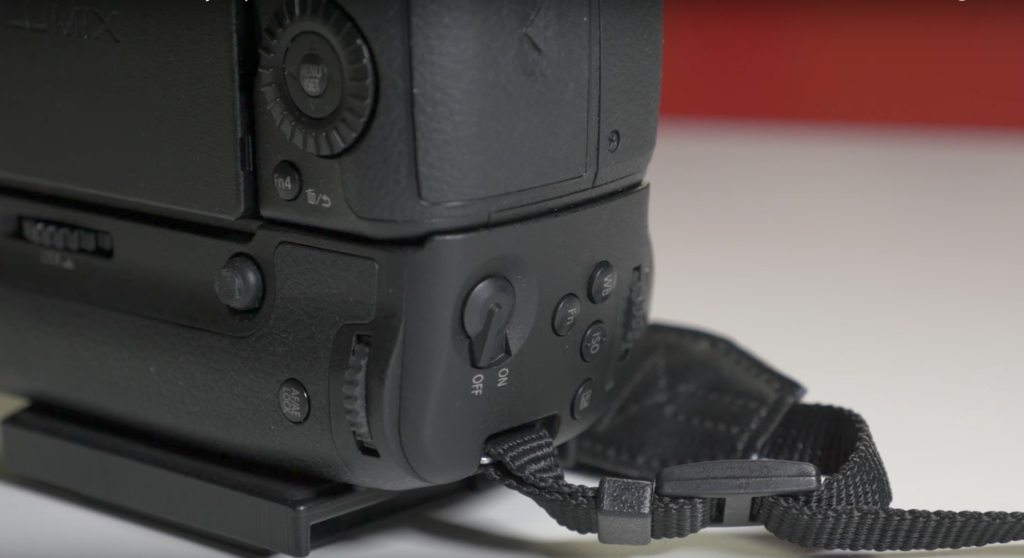 A small but appreciated change is the plastic dust cover that you would move from the GH5 to the grip in order to expose the connectors. That little cover is now easily removable from the camera, a feat not easily accomplished on the GH4. 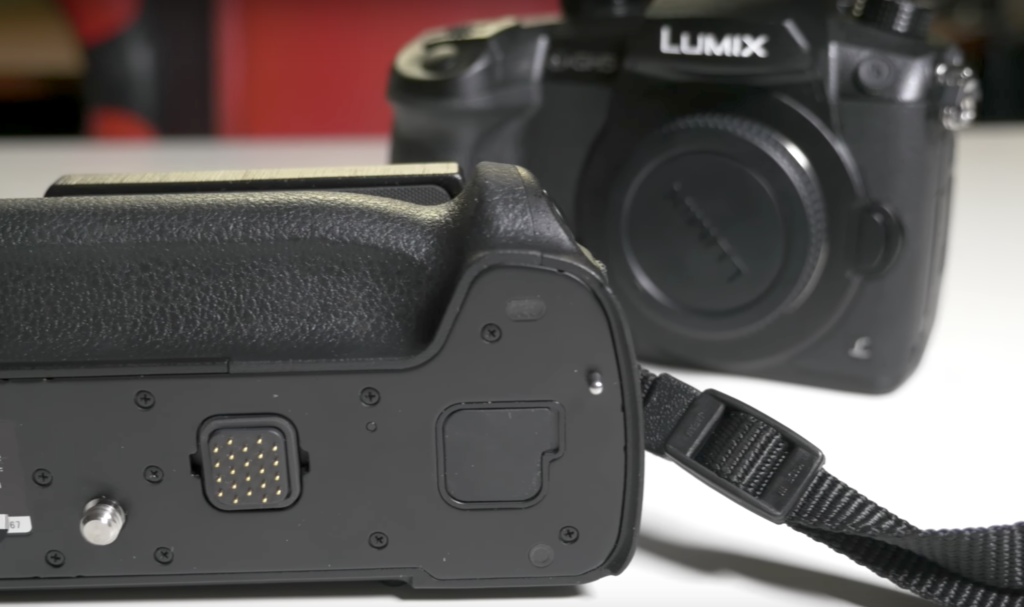 The terminal cap is also new. I know, it doesn’t seem like a big deal, but it is. The old cover used to constantly fall off. If anything rubbed or pressed against it, the cap would pop off, making it so frustrating that you would just leave it tucked away inside the body of the grip. The GH5 solved that by affixing tabs to the cap that requires you to squeeze the sides to release it. Sadly, they removed the cubby to stow the cap in the grip. So rather than losing the cap, I’ve opted to just leave it off permanently putting me back to square one.

Now there is a small complaint I’ve heard others mention — the camera will power cycle when the battery in the grip is removed. While some hope this was an oversight, it’s not. The manual states the following: 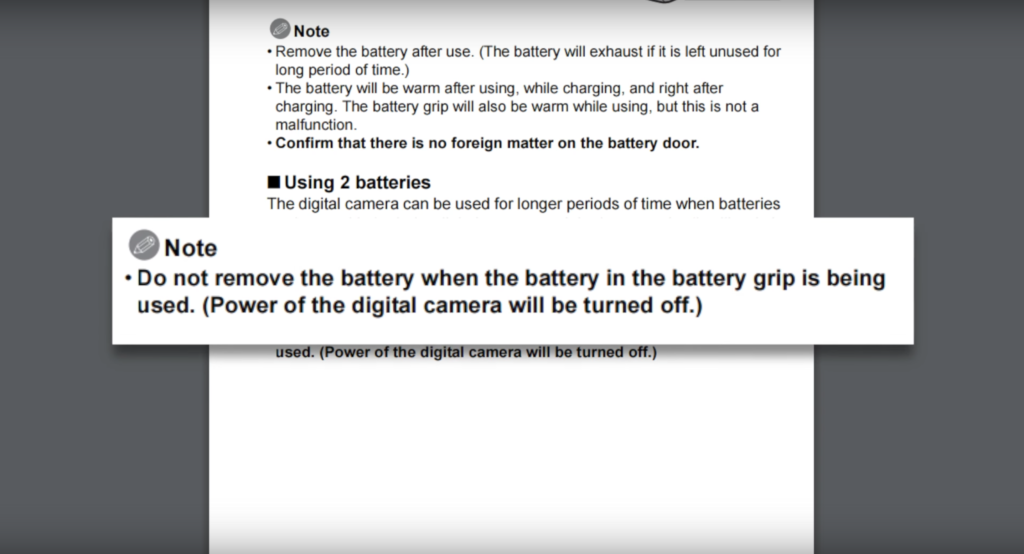 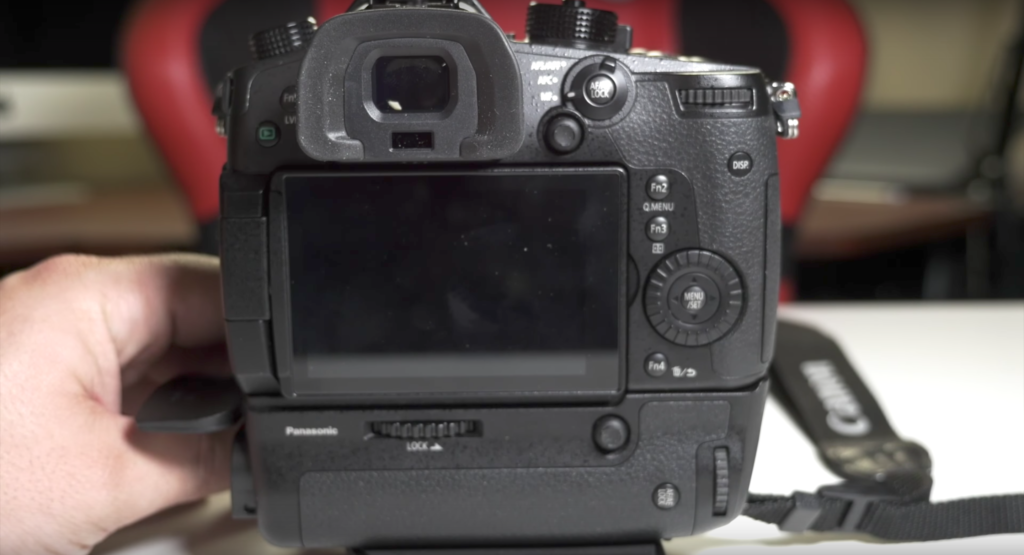 Since it’s clear as day in the manual, It’s unlikely that Panasonic will change this. Don’t be alarmed though, if the battery dies the other battery will take over seamlessly without a power cycle.

Here is a personal complaint that probably won’t affect you. I prefer to use my GH4 with the grip on my Ronin M. Unfortunately, there is just too much top end weight when this grip is attached to the GH5 to properly balance it on the gimbal. The only way to combat that is to add some counter weights below the tilt adjuster rails, or use extension rods (which I only recently found out about) but I’ve decided to just mount camera without the grip.

To round things out, the lock mechanism on the battery door has also been improved, feeling much nicer to operate. So, are you willing to drop $350 bucks for this new battery grip, or will you be waiting for a third party to release a more affordable one, albeit probably not weather sealed? Let us know in the comments below.

Same as above w/free batteries and stuff: http://amzn.to/2qqjjqW 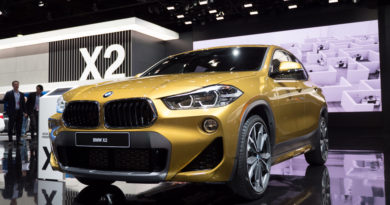 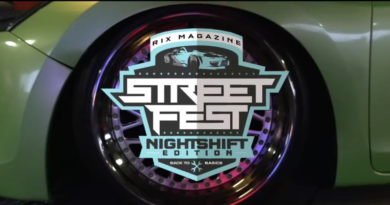 RIX Mag is back, and taking it to the streets 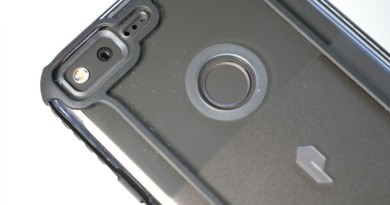