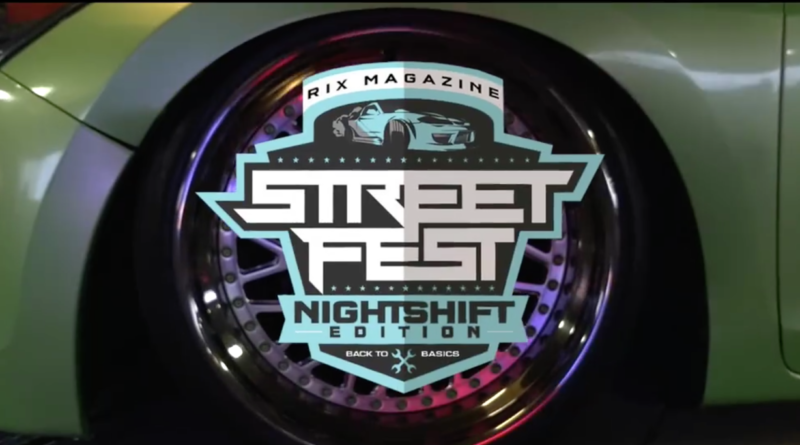 RIX Mag, or RIX Magazine was founded under Independent Media Group, LLC on May 6, 2008. Owner Ricardo Baez, known by most as Rico, began to host a series of automotive events in the north east area of the United States. These events, including car shows, featured top quality car builds, RIX Girls — models for RIX Mag — which then led to the print version of RIX Magazine.

At the time, RIX was one of the largest show curators in the area, bring some west coast flare to the local automotive scene. For personal reasons, Rico had to shut down his endeavor. RIX was left dormant for nine years, until now. 2017 marks the return of RIX with the Street Fest car show tour, with the first show having taken place in Elizabeth, NJ on April 22. Hundreds of cars filled out nearly three levels of J Christian Bollwage parking garage, providing a real street vibe. 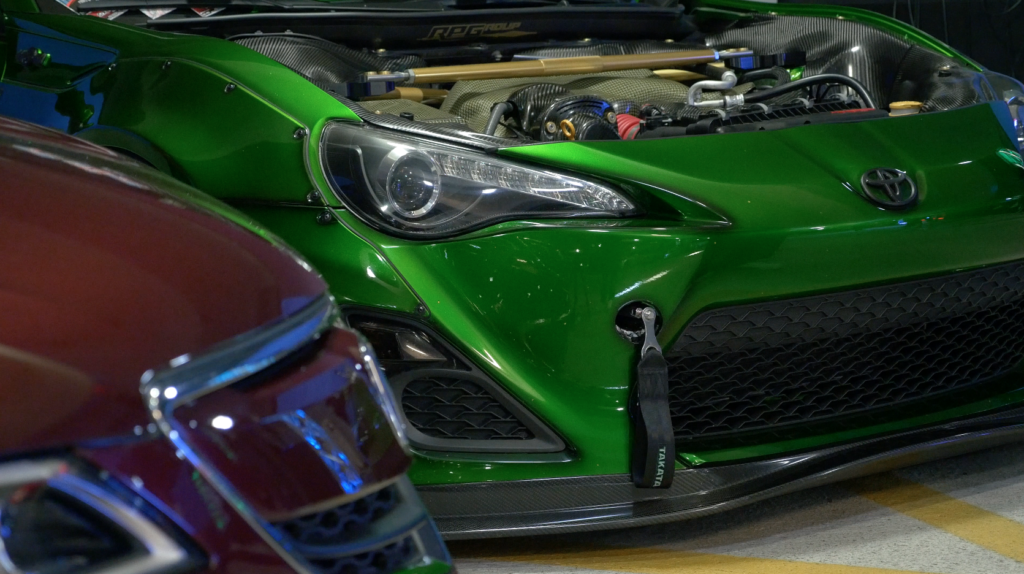 RIX is a new entity for many people in the car scene, but for some of us it’s a reminder of how the scene was before the recession and the rise of the Stance Nation era. It is unclear whether or not RIX will continue on after this tour, but we are hopeful. RIX Magazine will now have to take on some of the largest show curators that have sprung up since the late 2000s. These include, Tuner Evolution, Import Expo, Elite Tuner and HIN, among others. Take a look at the latest video covering the RIX show this last weekend. 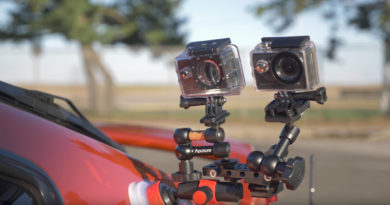 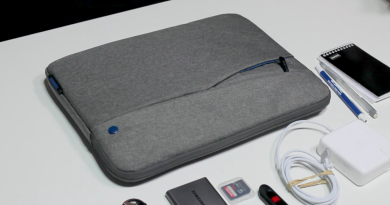 TomToc Sleeve puts your Macbook Pro in a Snuggy! 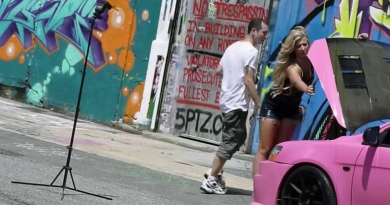