When you invest a lot of money into equipment, keeping it safe is a top priority. That got me digging around for cases that can fit my Shark Slider S1 without completely disassembling it but secure is enough to let it go under an airplane or get jostled around in general.

This the Plano Molding case (http://amzn.to/2oLXyOh) — model number 108362 — and is similar to those heavy duty pelican cases but at a fraction of the price, under $70 actually. Although it is meant to transport rifles it’s length and waterproof features make it great for camera gear too. The outside of this case is about 40 inches long, 15 inches wide, and 5.5 inches tall. It has 5 latches on the outside with two integrated locks, a purge valve for releasing that airplane pressure, and has holes for you to add your own locks.

The inside is a bit smaller allowing for a solid about of padding around the edges. The top and bottom have an egg-foam padding and sandwiched between is a pluckable foam area of 33 by 10 inches, with a height of 3.5 inches. The poke and pluck foam allows you to customize how and where you place your slider. I’ve placed my slider in a corner, maximizing the amount of space for me to fit other items, such as a light stand, an extra belt and the counter-weight flywheel. I’ve also used a razor to cut out small sections to accommodate the screws that hold the feet in place, but you could just shift the slider down a notch and not have to deal with that.

You need to know something about the model number, 108362. That number isn’t the only number for this case though. Mine ends in 2 but it can end in 1 or 0. The only difference is the color of the handle. 2 is black, 1 is yellow and 0 is red.

The case has one handle on the long side, and that’s fine, but since I’m often carrying more than one case at a time, I wanted a handle on the short side and I really prefer wheels. So I added them to this case. The handle I chose was intended for a kayak and called the Yak Gear handle kit and only costs $10 — http://amzn.to/2mZIXCA. The other two bolts you see in the video and photos above the handle is where I originally tried to install it, but realized there wasn’t enough clearance for my fingers to grab the handle without being smashed against the latch. Don’t make the same mistake I did.

The wheels I’ve added are from Home Depot and are a perfect fit. You’ll still have to chisel out some foam for the protruding screws. I’m really happy with this setup so far. I wish it came with wheels and a handle from the factory, but I made do. The only thing I need to figure out is how to make it stand upright now that I have added those wheels. 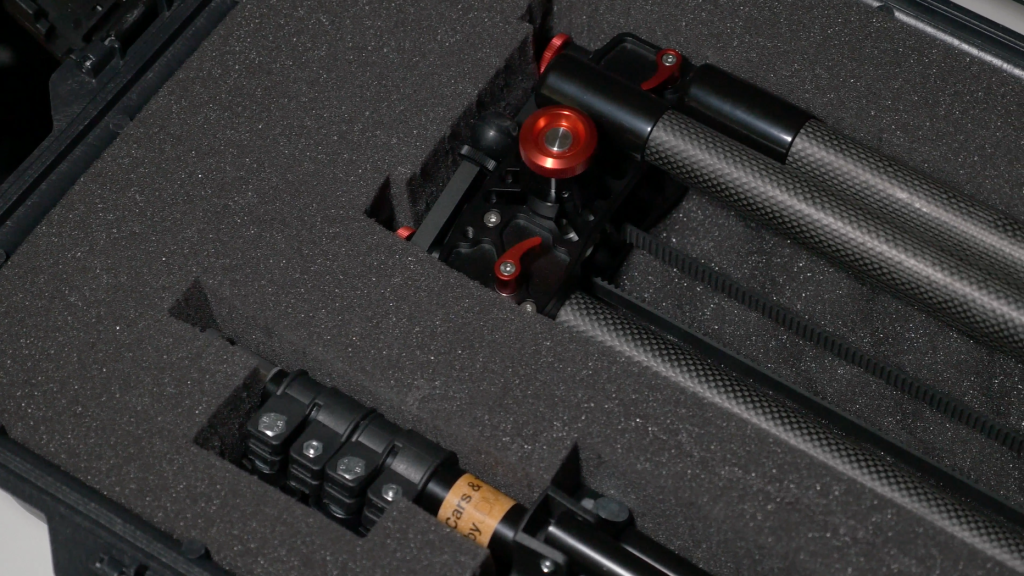 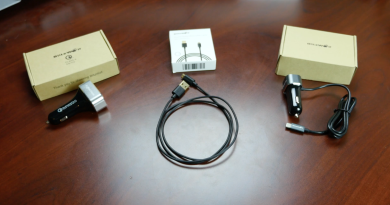 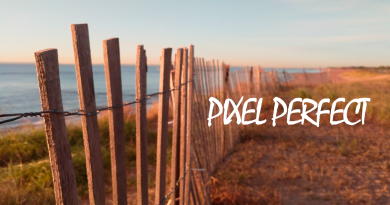