Some would think that Google’s Pixel phones came out of nowhere, shaking up the smartphone game by climbing to the top of the charts nearly overnight. That is not true, well, most of it is true just not the ‘out of nowhere’ part. The Nexus project can be seen as the beta program for the Pixel. The first Nexus came out in 2010, with a new releases until 2015. We saw the first pair of Nexus devices to debut at the same time in 2015 with the Nexus 5X and 6P. In a sense, these phones, all eight of them, were the beta devices for the Pixel phones released in the third quarter of 2016. With over half a decade of phone development under its belt, and being the developer of Android, it’s fairly obvious the first ‘consumer grade’ phone would be amazing.

If you own the phone or tested it for a long time, you will know how great it really is. I have been using Nexus phones since the Nexus 4 because I love using software that is how Google intended. Besides the camera, all the Nexus phones I have used were all snappy and did everything I needed, with room to tinker. The Pixel made all of those phone look like baby toys. It does everything great. But great can always be greater. So what can the best Android phone do to be better? Let’s discuss.

One of the biggest letdowns of the Pixel and Pixel XL is that it sports a single, bottom-firing speaker. It’s a good speaker, one of the best I’ve ever heard actually, but not as good as the dual front-facing speakers on the Nexus 6P, Nexus 6 or HTC M9. The Pixel’s speaker is plenty loud and plenty clear, but it has its issues. Many times I found myself covering the speaker with my pinky finger when holding single-handed. I’ve also blocked it partially when having it propped up on a bed or couch. These small occurrences get annoying after awhile, especially when you are used to the front-firing setup. Let’s not forget the stereo experience we are now missing in Daydream VR. We know Google has more than enough room on the top and bottom bezels to fit these beloved pair of acoustic bliss. Please, give them back to us. 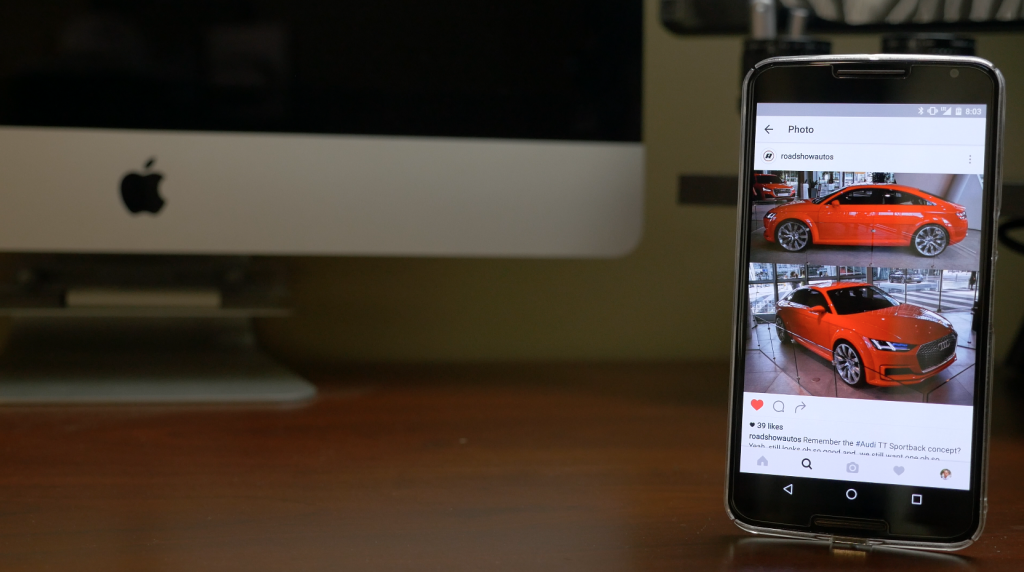 I know, I know! Wireless charging is not fast. It makes the phone warm, it can degrade the life of the battery. Yeah, I get it. But it’s a convenience thing. When you work at a desk, placing it down on a matte nearby and being able to lift it to view messages without a tether is fantastic. I used it all the time on my Nexus 4 and 6. Even though I’ve transitioned to a life of USB Type-C and no wireless charging, I’d still like to use wireless charging on occasion. 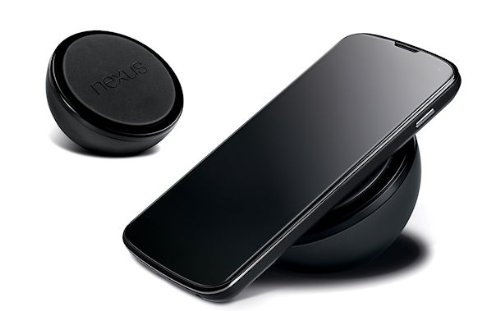 The Pixel is more than resistant to water and dust for my personal use. It can handle a few rain drops, and that’s really all that I need. But some people like to dunk it in the toilet for some reason or throw it in the pool. For those people, I would find the addition of more aggressive waterproofing a pleasant feature to have. I guess what I am trying to say is that I’d rather have it and not need it, than need it and not have it.

Battery life is absolutely fantastic on both the Pixels, more so on the XL. Next year I hope to see the same size battery or a tad larger. I cannot and will not be happy with any manufacture that decreases battery size over time. C’mon 4,000mAh!

Black (that’s not so black), Silver (that has too much white), and Blue that is … well it’s blue. I want a red, or teal, or another fun color. And the glass should be black, not grey! End rant.

No, it is not a feature. But it is part of the Pixel experience. Everytime I hear the music from the commercial I know that’s MY PHONE on the TV right now. But then I remember that the end of the commercial shows a snippet of text “Only on Verizon” and I cringe. I love my Pixel XL on T-Mobile. Yes, that’s right, it is not “Only on Verizon.” The only carrier that carries the phone in-store is Verizon. You can purchase the phone thru Google, even with a financing option, and use it on Verizon, T-Mobile, Sprint, and AT&T. You can also use it on dozens of other carriers outside of the United States. I sympathize for the people that commented on my posts that say “too bad it’s only on Verizon,” because they aren’t being informed very well. It hurts my experience and Google should change that. While you’re at it Google, please make the Pixel 2 available to purchase at T-Mobile, AT&T and Sprint. 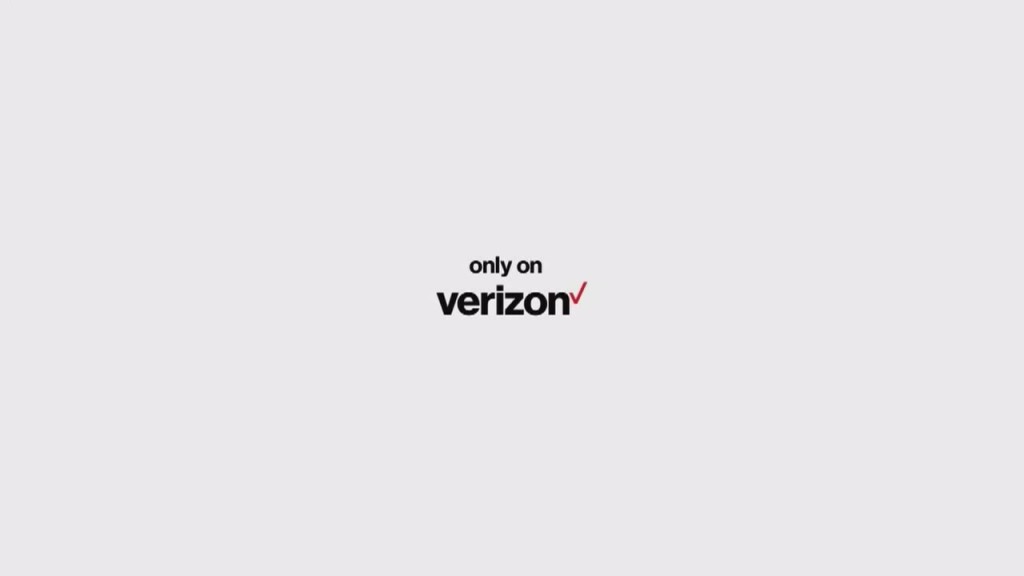 I don’t have any crazy wants or needs for the Pixel 2. The Pixel kicks ass as it already is. In fact, if Google chose to only give it a small spec bump, I’d still be happy. What do you think? What things would you like to see in the Pixel 2? Let us know in the comments or post on Instagram or Twitter with #CarsandTechJDM 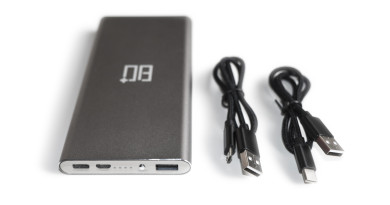 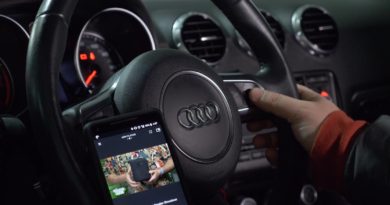